Defector arrested in North Korea for plotting kidnappings with South 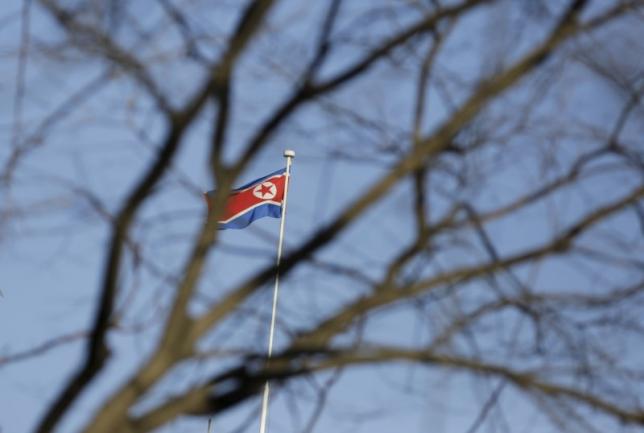 Defector arrested in North Korea for plotting kidnappings with South

SEOUL - A North Korean defector who had lived in South Korea has been arrested in the North for conspiring with Seoul's spy agency to kidnap North Korean children, the Agence France-Press (AFP) and Japan's Kyodo news agencies reported on Friday from Pyongyang. The 53-year-old man, identified as Ko Hyon-chol, confessed to trying to kidnap two North Korean orphan girls and take them to the South, the agencies reported. The confession was made during a news conference for foreign media in Pyongyang. "I committed the unpardonable crime of being involved in attempted child abduction," Ko was quoted by AFP as telling the news conference. Ko said he was sent by South Korea's National Intelligence Service (NIS) to the Chinese border city of Dandong to kidnap orphans from North Korea. He was offered $10,000 for each child, AFP reported. Ko was arrested after crossing a river into North Korea from China in May, AFP and Kyodo reported. The NIS denied any involvement in the reported case. South Korea's Unification Ministry said in a statement it regretted that the North had arrested a South Korean national and used him for what it described as propaganda. Ko fled North Korea in 2013 and stayed in China for about a year before arriving in South Korea in 2014, AFP and Kyodo reported. The report comes after North Korea accused the NIS of abducting 13 people who worked in a restaurant run by the North in China in April. The South Korean government has said the 12 women and one man had chosen to come to the South. North Korea is also believed to be holding two Americans and a Korean-Canadian. -Reuters