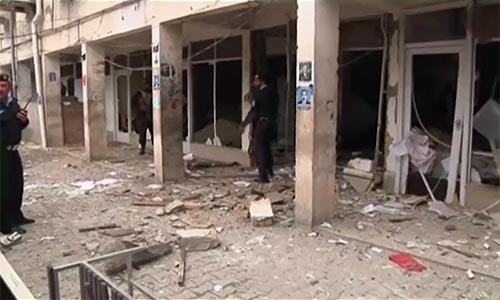 92 News has received the investigation report comprising of the revelation of the arrested terrorists.

It was revealed that the mastermind Nazir Afridi had brought suicide attackers from Afghanistan. The accused remained in the Khyber Agency for 20 days.