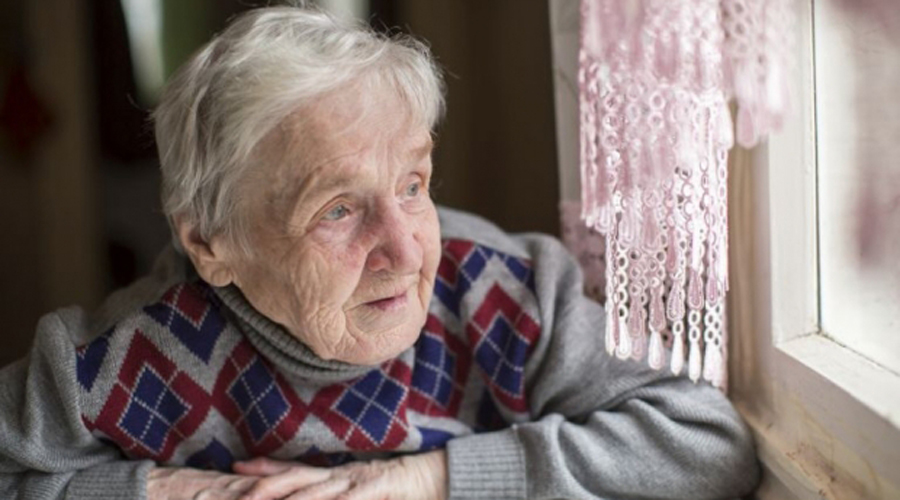 WASHINGTON – The proportion of older Americans living with dementia fell between 2000 and 2012, according to a new study. The exact reasons for the drop aren't clear yet, researchers say. "If we can do a better job of pinpointing those (reasons), not only will we be able to estimate future burden better but (we could) focus on intervening factors that have strong impact on dementia risk," said study leader Dr. Kenneth Langa, from the University of Michigan in Ann Arbor and the VA Ann Arbor Healthcare System. Dementia impairs patients' memory and cognitive skills. The number of people with dementia is expected to triple by 2050 due to an aging population, the researchers write in JAMA Internal Medicine. Past research has suggested that some high-income countries may see a decline in dementia rates, however. In one study from Massachusetts, the annual number of new dementia cases fell by 20 percent over about three decades.
For the new study, Langa and colleagues analyzed data from a U.S. survey of people 65 years and older, including 10,546 people in 2000 and 10,511 in 2012.
The prevalence of dementia in 2000 was 11.6 percent, compared to 8.8 percent in 2012. The decline occurred despite an increase in heart health risk factors like high blood pressure and obesity between 2000 and 2012, the researchers write. They also report that more years of education was tied to a lower risk of dementia. The average length of education among participants increased from about 12 years in 2000 to about 13 years in 2012. "The really important and optimistic conclusion you can take away from our study and some of the other studies is that there are things we can do as individuals and societies to reduce dementia risk," Langa told Reuters Health. The new report and previous studies suggesting a declining prevalence of dementia are encouraging, Ozioma Okonkwo and Dr. Sanjay Asthana write in an editorial accompanying the new study. "The focus now should be on better understanding the factors that underlie this trend, and translating that knowledge into interventions that can reduce the risk of dementia for both individuals and the society as a whole," write Okonkwo and Asthana, of the University of Wisconsin School of Medicine. –Reuters