Democracy is not a solution to each country, says Air Chief Sohail Aman 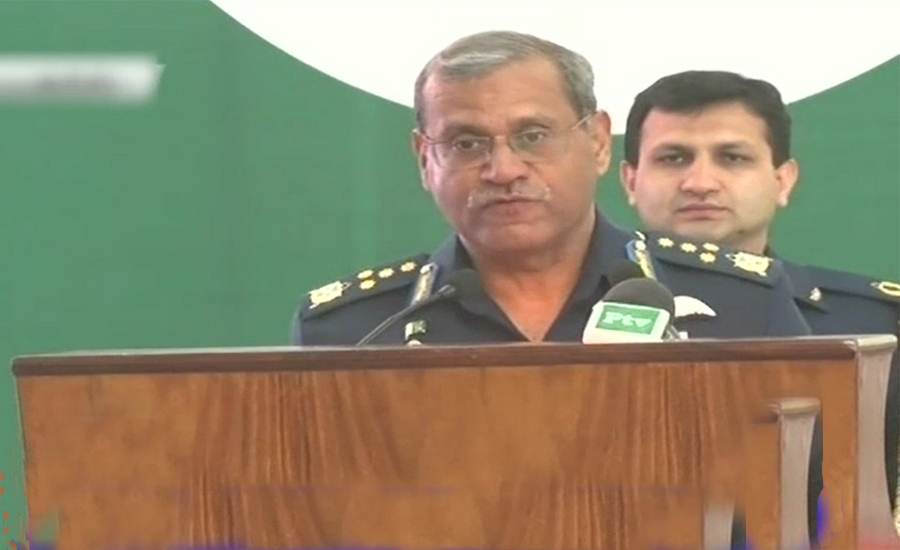 Democracy is not a solution to each country, says Air Chief Sohail Aman

ISLAMABAD (92 News) – Air Chief Marshal Sohail Aman has said that democracy is not a solution to each country. Addressing the four-day Air Tech Conference on Thursday, he announced that they are manufacturing the fifth generation fighter jets and will not beg for it. “We have told the US that we will shoot the drones in case of any violation,” he declared. Air Chief Marshal Sohail Aman said that they would not let anyone derail peace gained after rendering innumerable sacrifices. He said that Pakistan becoming an atomic power is a guarantee to peace. “We will not spare terrorists. Solidarity will be defended at all costs,” he said. Air Chief Marshall Sohail Aman said that the Kamra Airbase attack was regrettable. “We have repaired the destroyed jets on self-help basis,” he said. He urged students to face each challenge with resolve, courage, knowledge and competence.