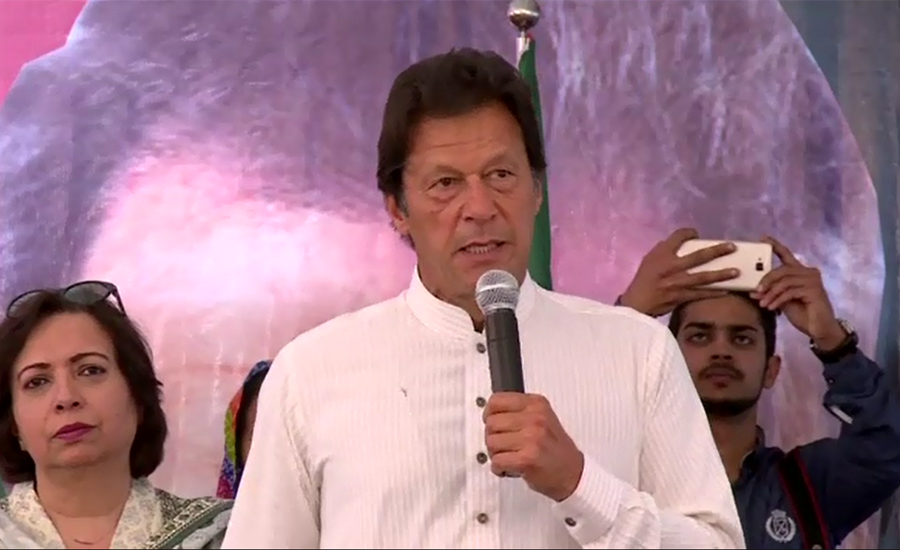 LAHORE (92 News) – PTI chairman Imran Khan said that democratic dictatorship is more dangerous than the military dictatorship. Addressing women’s convention on Saturday, he said: “The PML-N would have legislated to allow the Sharif family to commit theft had it won the Senate chair slot.” The PTI chairman said that Imran Khan is the biggest drama and there is no more drama than him. He said that the country needed a political leadership that sought to strengthen state institutions. “Shahbaz Sharif is a publicity freak who has put up his picture everywhere, even at toilets.” He said the PML-N defeat in the election for the Senate chairman had been a good development.