Dengue virus out of control across country 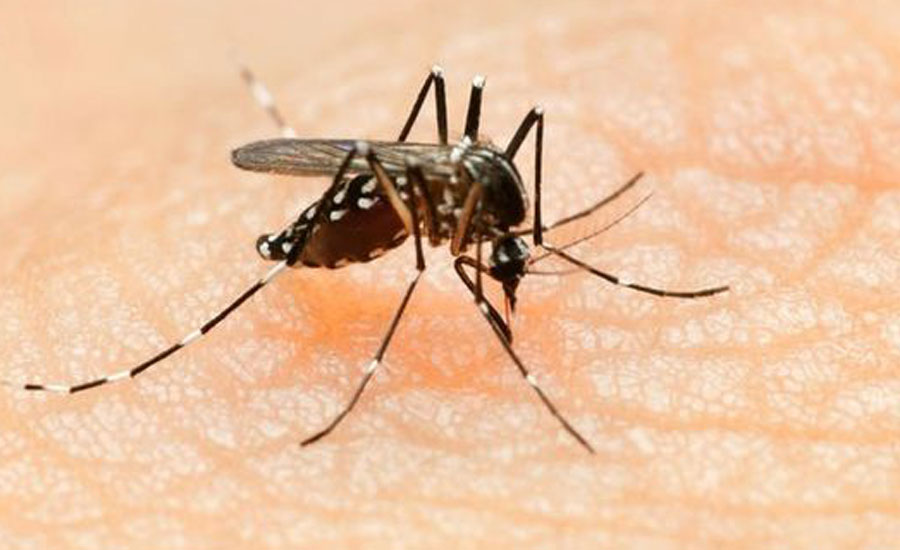 Dengue virus out of control across country

LAHORE (92 News) – The dengue virus has continued to spread across Pakistan as more cases have been surfaced in Islamabad, Rawalpindi, Lahore and other cities. The recent declaration of a national dengue fever epidemic in the Pakistan has sounded a public-health alarm in parts of Pakistan, as cases of the tropical virus continue to rise throughout country. According to reports, the virus has been diagnosed further 127 in Rawalpindi, 198 in Islamabad and the current outbreak has seen more than 2000 cases. The Dengue virus also surfaced in the Lahore, Faisalabad, Okara and Sheikhupura, while 134 cases have been registered in Peshawar. It was also reported that as many as 11 patients are suffering from dengue in Bahalwalpur, 12 in Attock, 10 in Chakwal, six in Gujranwala, five in Muzaffargarh. It is pertinent to mention here that Dengue fever is transmitted by Aedes mosquitoes and is a global public health concern. There is no vaccine available in Pakistan for the virus, which kills an estimated 20,000 people each year and infects up to 100 million across the world, according to the World Health Organisation (WHO). Earlier, the Dengue cases had crossed than 2048 in Rawalpindi. Over 90 people were hospitalised with the Dengue virus in the past 24 hours in Rawalpindi and Islamabad. This is in spite of the government spraying areas with mosquito repellent. Sources said that the district administration of Rawalpindi forwarded a detailed report to the Punjab government over the outspread of dengue fever among the citizens. The report signalled spread of the mosquito-borne disease as 548 cases were reported in last week and 84 people confirmed with the virus during the last 24 hours in Rawalpindi district. At least three people were confirmed with dengue fever during the last seven day in Attock district and 2 in Jhelum and one in Chakwal as per the statistics of the report. It may be noted here that a district magistrate had imposed Section 144 to deal with the outbreak of deadly dengue virus in the federal capital Islamabad on September 12. Under Section 144, tyre shop owners will not be allowed to put tyres in front of their shops and denizens will have to take precautionary measures while watering plants to prevent the spread of the mosquito-borne disease. The district magistrate warned that any violation of the section would entail legal action.