Dense fog grips Lahore including other cities of Punjab 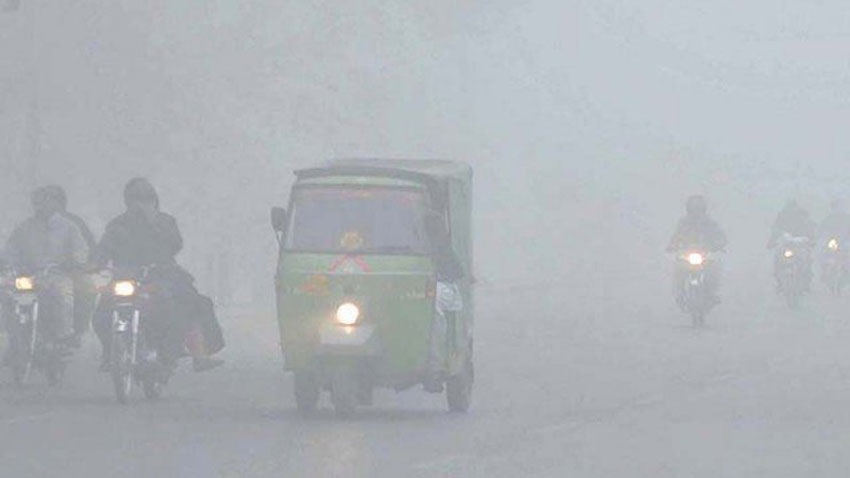 Dense fog grips Lahore including other cities of Punjab

LAHORE ((2 News) – The dense fog on Sunday engulfed the Lahore city including Ferozpur Road, Canal Road and Mall road. As per details, different cities of southern and central Punjab are also in grip of dense fog. According to the spokesperson of motorway police, visibility level has dropped significantly as a result of fog. The spokesperson has urged the commuters to refrain from unnecessary travel on the highways and motorways. Foggy conditions are likely to continue in plains of Punjab, upper Sindh and Peshawar division during morning and night hours. Frosty conditions are also expected in upper parts of the country. The Met office report reported that mainly cold and dry weather continued in most parts of the country with minimum temperature minus 11 degree Celsius recorded in Skardu. According to Pakistan Meteorological Department (PMD), the mimum temperature in Skardu remained -11 Celsius, Gupis -07, Astore, Kalam, Gilgit -06 degree Centigrade, Hunza -05 degree Celsius, Quetta and Rawalakot -04 and Bagrote, Chitral, Dir, Drosh -03 degrees Centigrade.