The COAS was given a detailed briefing on operational, training and administrative matters of the formation. 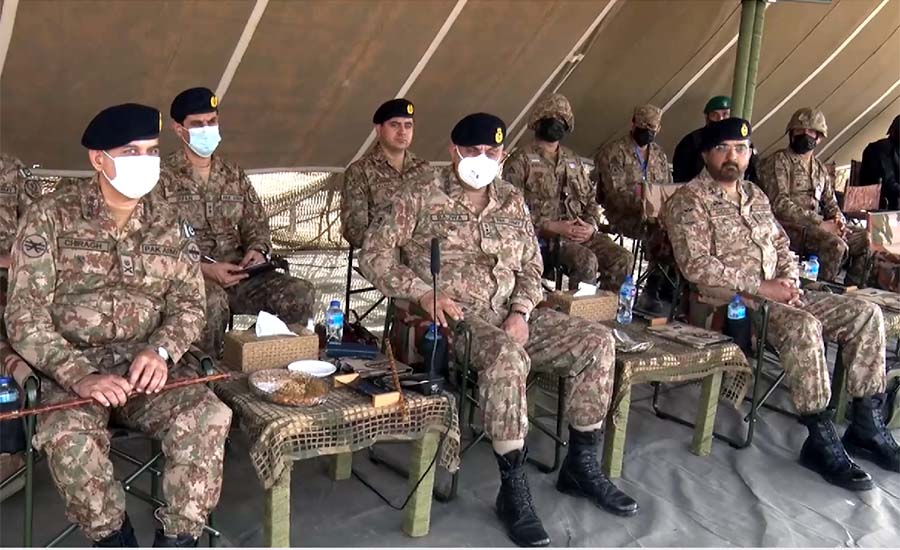 The COAS also interacted with participants of exercise.

Speaking on the occasion, the COAS said that such exercises enhance confidence of troops and hone professional skills for enhancing their optimal combat potential. 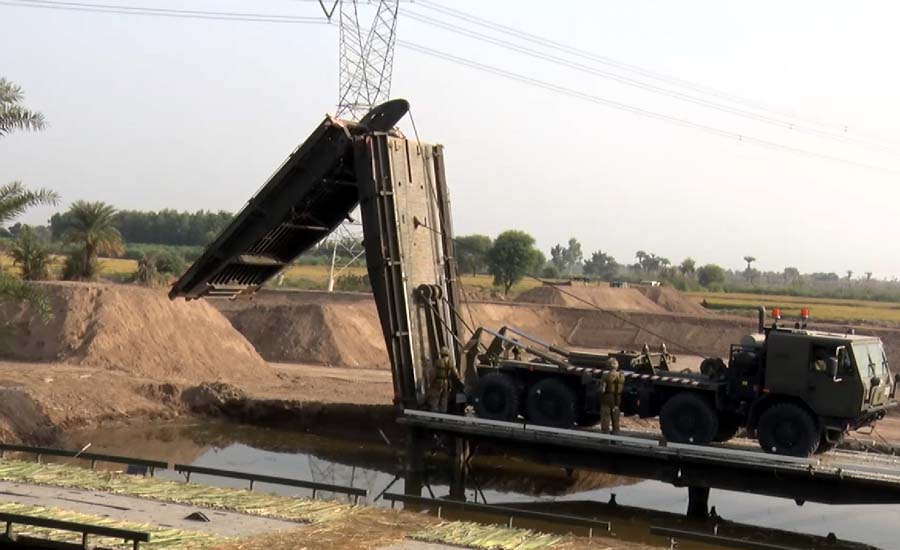 "Pakistan Army is a well trained and battle hardened cohesive force ready to take on any challenge confronting defence and security of Pakistan," COAS remarked. 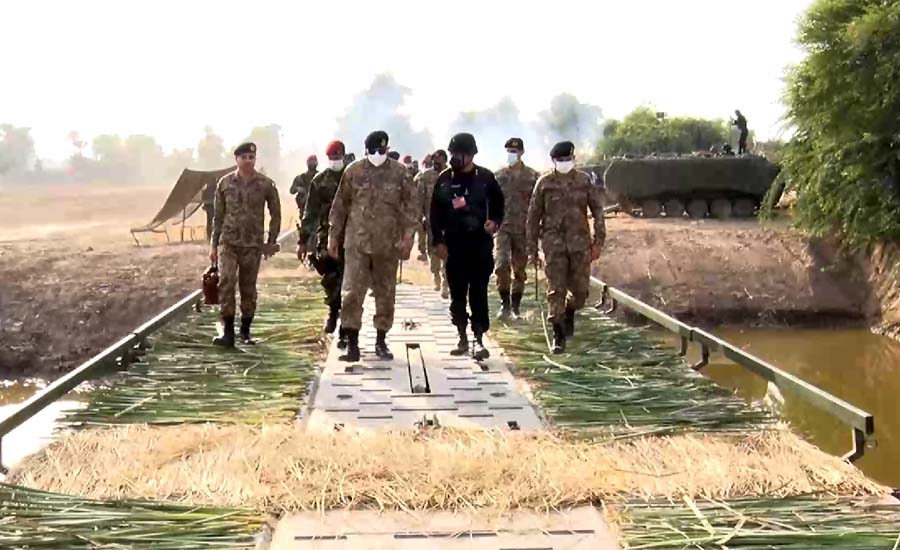 The COAS said: "Despite challenges, our focus  remains on enhancing conventional capability of Pakistan Army including ISR, Air Defence, Cyber and mechanisation. Only a well trained army equipped with future battlefield technologies can safeguard sovereignty and territorial integrity of the country." 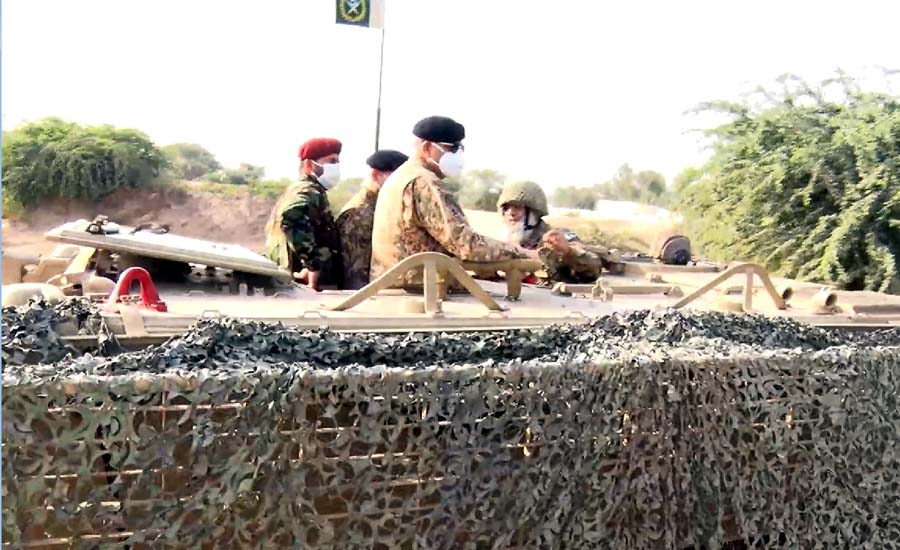