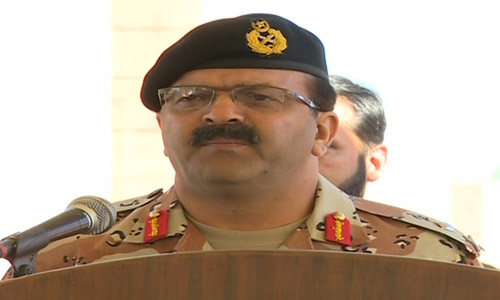 KARACHI (92 News) – DG Rangers Major General Bilal Akbar has asked the people to remove private barricades by Monday. The DG Rangers said that the barriers placed in the name of security create difficulties not only for the masses but also affect the targeted operations. He appealed to the people to remove all barriers and security gates within 72 hours otherwise action will be taken against them. “Paramilitary personnel will launch an indiscriminate operation against all barricades across the city after 72 hours,” he said.