After his struggles in England earlier this summer, MS Dhoni also failed to find his form with the bat in the Asia Cup, which India won after defeating Bangladesh by three wickets in the tournament finale. Manjrekar believes the veteran is no longer the world’s best finisher in limited overs cricket and that India need to start looking at potential replacements. He does, however, believe Dhoni should retain his place behind the stumps ahead of the 2019 ICC Cricket World Cup but that he should bat deeper in India’s line-up. 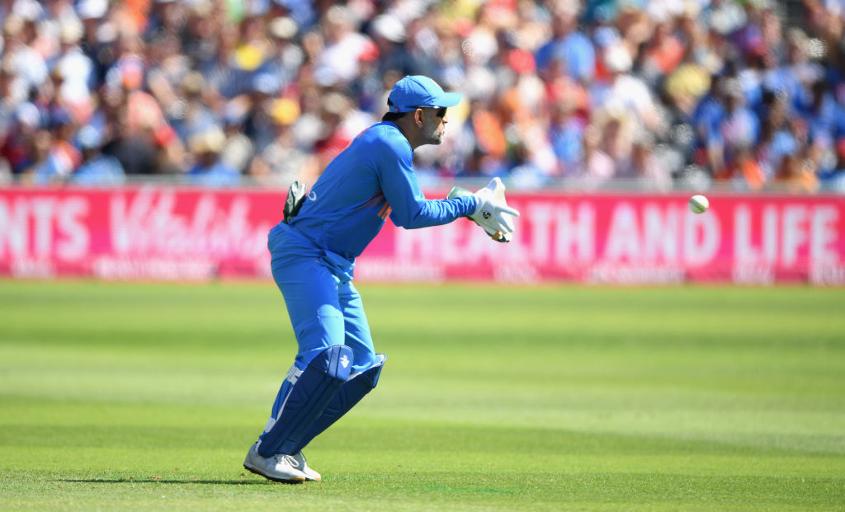 “At this stage Dhoni is not the world-beater that he was,” he told ESPNcricinfo. "Just bat him down the order. In the Asia Cup final he should not have come ahead of Kedar Jadhav. Kedar is an in-form batsman, a pure batsman. Tone down your expectations from Dhoni the batsman.” “He (Dhoni) is a good keeper, stumping everything that comes his way. Virat Kohli needs a person around him – a man with all the experience – but his batting is clearly a problem and if India have an exciting option to replace Dhoni then they should start looking at it.”