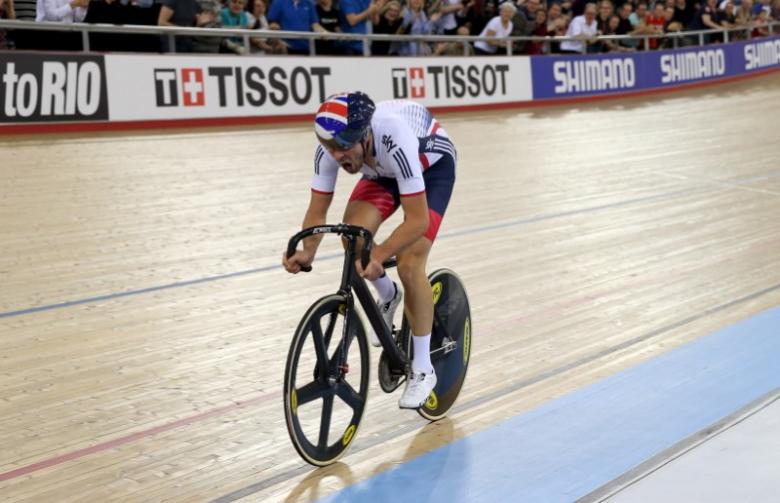 LONDON – Jonathan Dibben of Team Sky won the sixth stage of the Tour of California on Friday but George Bennett seized the yellow jersey heading into the final day.

Bennett's fourth-place finish in the 24-km individual time trial around Big Bear Lake propelled him in front of overnight leader Rafal Majka, who finished the stage in 22nd and dropped 35 seconds behind the New Zealander.

Poland's Majka had taken the lead after his win on stage two, but will now find himself chasing Team Lotto's Bennett on the final day to Pasadena.

Ian Boswell of Team Sky is fifth and a minute behind Bennett, who expressed surprise to finish the day with the yellow jersey.

"I'm the most surprised guy that watched the time trial or who was part of the event today," Bennett told reporters. "I never thought I would be here.

"When I looked at the profile of the time trial course it was fast and furious. You just needed a lot of power today and that's not what I have.

Britain's Dibben added he was equally surprised at his stage victory.

"I think George said it was disbelief, and I can certainly tell you it's certainly a bigger shock for me," Dibben said.

"I just sort of went out there and let the pain come to me. After a few K I was already screaming and I just kept digging in." –Reuters