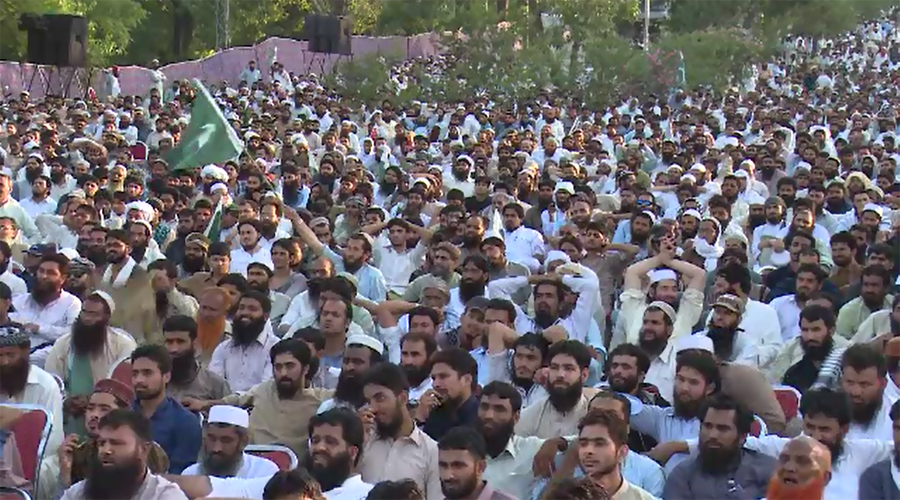 ISLAMABAD (92 News) – The Difa-e-Pakistan Council has announced to observe a protest day against the US-India nexus and drone attacks on Friday. Demonstrations will be staged in Lahore, Islamabad, Karachi, Peshawar and Quetta. A spokesman for the Difa-e-Pakistan Council said that America is destroying peace in the region by patronizing India. He said that the government should not be silent over the US-India agreements. The spokesman said that prideful Pakistanis would not let succeed conspiracies causing damage to the country’s atomic program.