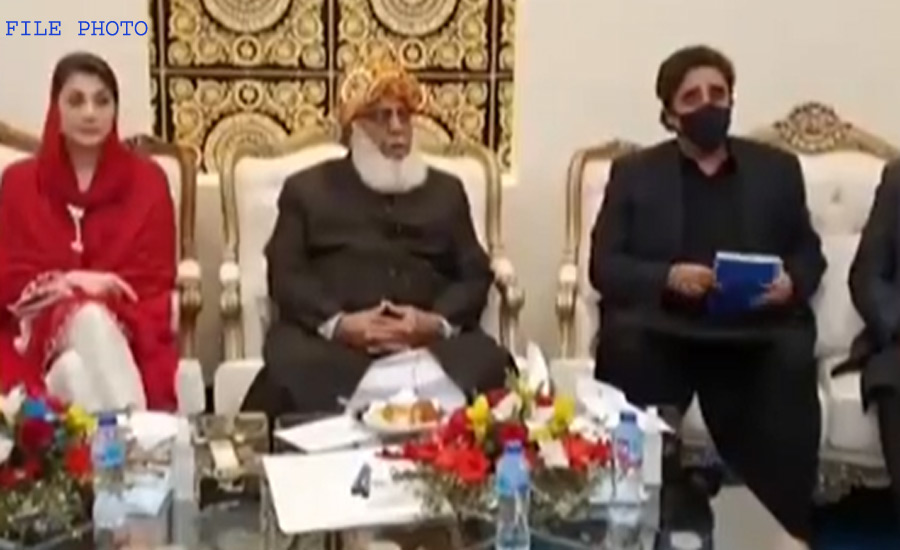 According to sources, the PML-N has proposed a no-confidence motion against the Senate chairman. JUI-F chief Maulana Fazlur Rehman has also indicated his support. The PPP rejected the proposal and suggested using all legal and constitutional options. The PPP, the PML-N and the JUI-F intensified preparations for long march in Sindh.

Maryam Nawaz’s proposal was second by PDM and Maulana Fazlur Rehman, but the PPP decided against it.

The sources said that the PPP wants to utilise all the constitutional and legal options before the impeachment of Sadiq Sanjrani and has advised the PML-N leadership not to go in haste.

It is to be noted that the 11-parties opposition alliance, Pakistan Democratic Movement (PDM) has finalized its plea challenging the victory of Sadiq Sanjrani as chairman Senate after seven votes cast in favor of Yousuf Raza Gilani were rejected.