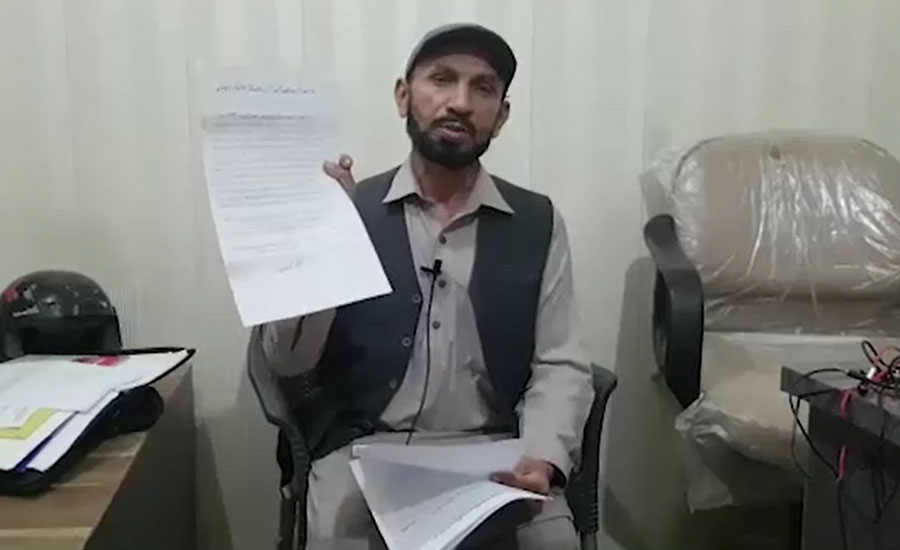 FAISALABAD (92 News) – The thief of automated teller machine (ATM) has been arrested on Monday for stealing more than 4 million rupees from a bank’s ATM in Faisalabad. As per details, the accused, Usman, works as an engineer in a private firm. The case has been lodged against him and the amount, which was stolen, recovered from the suspect. On November 10, the suspect stole more than Rs4 million from the ATM situated on the Canal road. SP Madina Town in a press conference said the culprit had confessed to stealing the money and said that it was his first act of larceny. He was recognised with the help of CCTV footage and arrested in after effort of two days, he added.