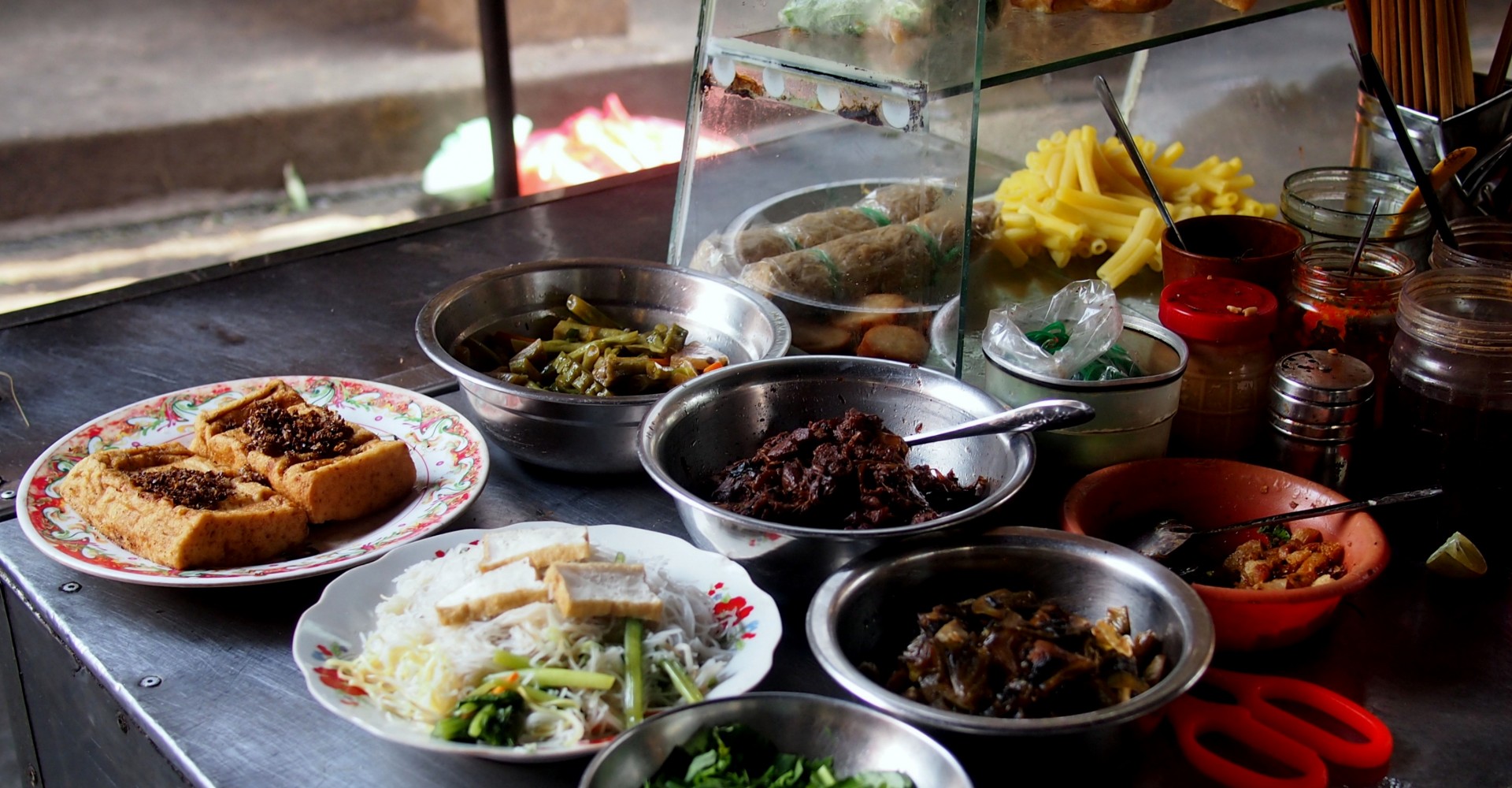 OHIO (Reuters ) - A survey of people with food allergies who dine out successfully has found they employ quite a few strategies. Those who never had an allergic reaction in a restaurant tended to employ an average of 15 strategies to avoid allergens, while those who have had a reaction tended to use only six different strategies before suffering a problem, researchers found. “Physicians can encourage families to use several different strategies when dining out in an effort to prevent food allergy reactions,” the study’s co-author, Dr. Leigh Ann Kerns, a pediatric allergist and immunologist at Cleveland Clinic Children’s Hospital in Ohio, told Reuters Health by email. “Family members spend a lot of time reading labels and reducing chances of cross contamination in the home, but it is more difficult to prevent unintentional exposures in restaurants due to poor understanding of food allergy, miscommunication, and possible cross contamination of ingredients,” Dr. Kerns said. Her team surveyed 39 people with food allergies, 19 of whom had suffered an allergic reaction while dining in restaurants. Based on the responses, the researchers compiled a list of 25 strategies that diners use and reported them November 16 at the American College of Allergy, Asthma, and Immunology's annual conference in Seattle, Washington. The top five are these: Speak to waiter on arrival (80 percent), order food with simple ingredients (77 percent), double-check food before eating (77 percent), avoid restaurants with higher likelihood of cross-contamination (74%), and review ingredients on a restaurant website (72 percent). The least-used strategies reported were these: place food allergy order separately (23%), use a personal allergy card or chef card (26 percent), no longer eat at restaurants (39 percent), choose a chain restaurant (41 percent), go to restaurants during off-peak hours (44 percent). Patients with food allergies need to be vigilant when going to restaurants, primary investigator Dr. Justine Ade, of University Hospitals’ Rainbow Babies and Children’s Hospital in Cleveland, Ohio told Reuters Health. “Using more strategies before going out to eat and while dining may help prevent food allergy reactions. (And) always bring an epinephrine device when going out to eat,” Dr. Ade said. The survey suggests that engaging in a wide variety of preventive efforts may reduce a patient’s risk, said Dr. Clifford Basset, Medical Director of Allergy and Asthma Care of New York in New York City and a spokesperson for the ACAAI, who was not involved in the study. “Optimal preventive strategies are an integral part of a successful food allergen risk reduction program. Several of the identified preventive strategies feature proactive, clear communication between the patient/family and the restaurant staff,” Dr. Basset said. Adapting an old maxim to the topic, the takeaway from the study may be that there are two kinds of diners with food allergies: those who take lots of precautions and those who have not yet had their first reaction.