Director Francis Lawrence looks back on 'The Hunger Games' franchise 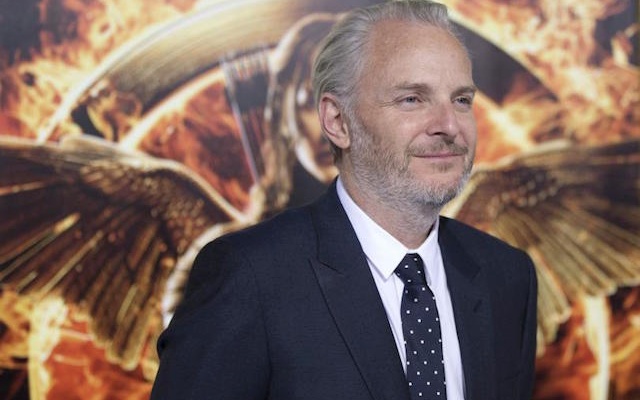 Director Francis Lawrence looks back on 'The Hunger Games' franchise

LOS ANGELES - The final DVD of "The Hunger Games" franchise is released on Tuesday, marking an end to the hugely popular series starring Jennifer Lawrence. The four films, of which the last hit cinemas last November, were based on the dystopian trilogy by author Suzanne Collins. And while the cast and crew have bid farewell to the franchise, some have said they would be keen to continue the adventure should Collins write a spin-off. When asked if he would consider making another "Hunger Games" film, director Francis Lawrence told Reuters: "I would, yeah, well if it was the right idea and the right story, absolutely I would, but it would have to come from Suzanne (Collins)." "Well I know (studio) Lionsgate is talking about prequels or sequels, but I'm not part of that process right now." Lawrence also reflected on his leading lady, Jennifer Lawrence who portrayed heroine Katniss Everdeen. One DVD excerpt shows the actress being congratulated for her work but when a comment is made saying she never complained on set, the whole cast and crew start laughing. "Oh because she complains every day pretty much and it's in a really fun way, it's part of Jen's personality ... We all know she loves being on set. It's kind of what she considers home, it feels safe to her," he said. "But she's also got the personality that the second she's there and on set, she's usually complaining about when lunch is and she'll start asking after the first shot ... It's just part of the personality and it's also part of a joke but that's why everybody started laughing because they know her personality." -Reuters