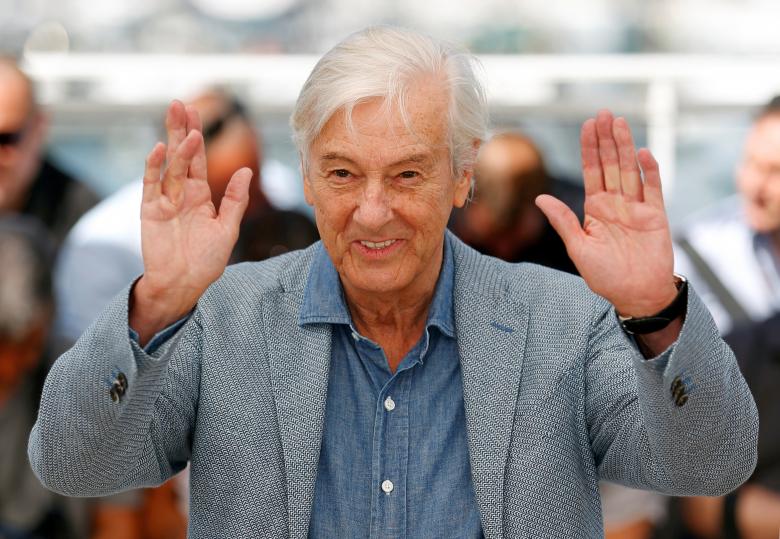 BERLIN – Dutch director Paul Verhoeven, best known for films such as "Basic Instinct" and "RoboCop", will head the jury of the Berlin International Film Festival in February. The 67th edition of the Berlinale will be held in the German capital from Feb. 9 to Feb. 19. "With Paul Verhoeven as jury president, we have a filmmaker who has worked in a variety of genres in Europe and Hollywood," Berlinale director Dieter Kosslick said on Friday.
"His creative, multifaceted boldness and his willingness to experiment are reflected in the spectrum of his works."
Verhoeven, also a screenwriter, has worked on action and sci-fi films such as "Robocop", "Total Recall" and "Starship Troopers". He directed "Basic Instinct" starring Sharon Stone and Michael Douglas as well as 2006's "Black Book" about a World War II Dutch resistance fighter. His latest film "Elle" stars French actress Isabelle Huppert as a businesswoman trying to find the unknown assailant who attacked her at home. –Reuters