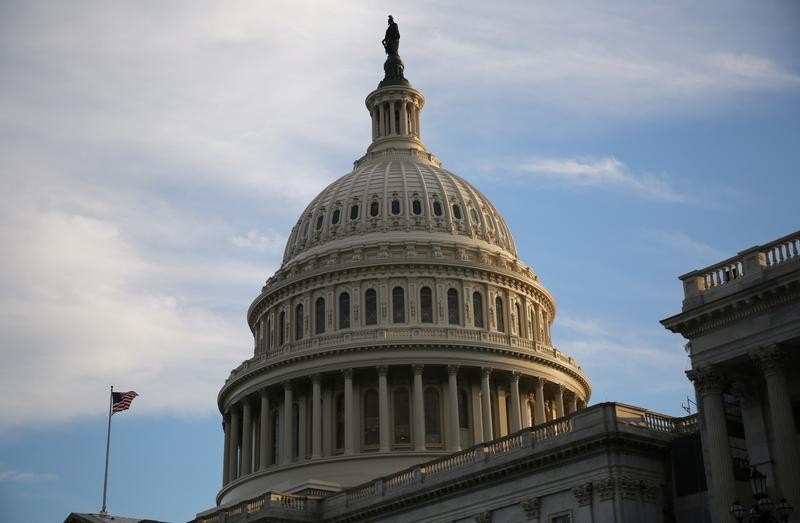 "We cannot comment in detail on ongoing negotiations, but we can confirm that talks have resumed," a spokesman for Discovery said in an e-mailed statement.

Germany's Frankfurter Allgemeine Zeitung had reported late on Monday that the renewed negotiations were focussed on the 2018 Winter Olympics in Pyeongchang, South Korea, for the moment, but said a cooperation on subsequent Olympic Games had become more likely.

In 2015, Discovery won the European broadcast rights for the Olympics from 2018 to 2024 for 1.3 billion euros (1.15 billion pounds), beating national public broadcasters such as the BBC and France Television.

It had been expected to pass on some lucrative rights. But last November ARD and ZDF said they would not show the Olympic Games for the first time, having failed to clinch a deal.

Media reports have said the two sides disagreed on the price of the sub-licence, with ARD and ZDF wanting to pay no more than 100 million euros for the broadcast rights in Germany and Discovery demanding at least 150 million.

Discovery said in its statement on Tuesday that its goal was to bring the Olympic Games to a larger audience than ever before.

"In Germany, ARD and ZDF have a long tradition of broadcasting the Olympic Games, and both the audience and partners respect the knowledge and experience that they can bring to the table," it said.

"That is why we invited them, also as broadcaster of the 2018 Paralympics, to join us in a broadcaster meeting in Pyeongchang."

ARD said it was "of course" in talks with Discovery.

"We already said last year that we would try to buy sub-licences for the Olympic Games at acceptable terms," ARD sports coordinator Axel Balkausky said in an e-mailed statement.

"But there is no agreement yet, so we cannot comment further on this topic," he said.