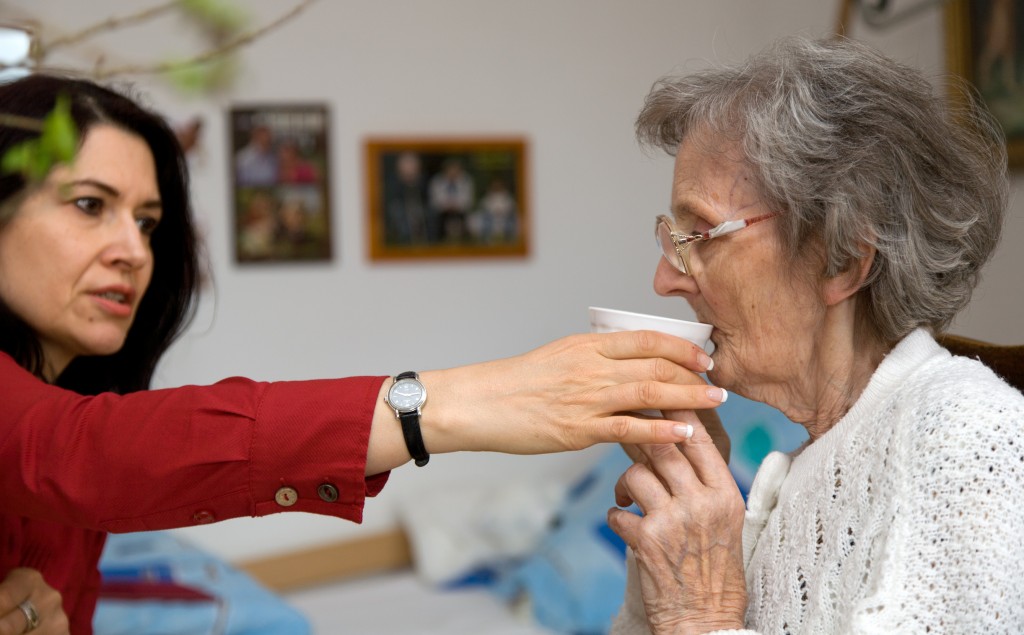 CHICAGO - The United States could save at least $15.5 billion in annual healthcare spending if malnutrition caused by chronic diseases is better addressed, according to a study. The study, conducted by Abbott Laboratories' nutrition division and the University of Illinois, noted one in three patients who arrive at a US-hospital suffer from malnutrition. A further one-third become malnourished during their stay. Disease-associated malnutrition (DAM), which is linked with longer hospital stays, higher rates of readmission and increased mortality, is considered an invisible affliction as it occurs in both obese and underweight individuals. It disproportionately affects the elderly, who have vulnerable immune systems and are commonly afflicted with chronic diseases. While individuals over 65 represent only 14 percent of the American population, they accounted for nearly a third, or $4.3 billion, of DAM costs, according to the study. An aging population and rising medical costs are expected to lift healthcare spending by an average 5.8 percent annually over the next decade, the US federal government estimated in July. Malnourished patients cost 20 percent more to treat on average, said lead author Dr Scott Goates, a health economist at Abbott's nutrition division, which accounted for about 34 percent of the company's $20.41 billion in 2015 net sales. The study used publicly available data to calculate the increase in expenditure due to malnourishment associated with eight common chronic diseases, including stroke, depression, dementia and colorectal cancer. It did not factor in patients' socio-economic status. Companies, including Abbott, Nestle SA and Danone SA, sell products that help in recovery following illness, injury or surgery. These products are particularly useful for patients having trouble swallowing or digesting. "Of course, this could also be accomplished by drinks made from scratch at home," said Dr Carol Braunschweig, professor of nutritional sciences at the University of Illinois at Chicago. -Reuters