Dissolution assemblies is a conspiracy to induct interim govt for a long time: Ahsan Iqbal 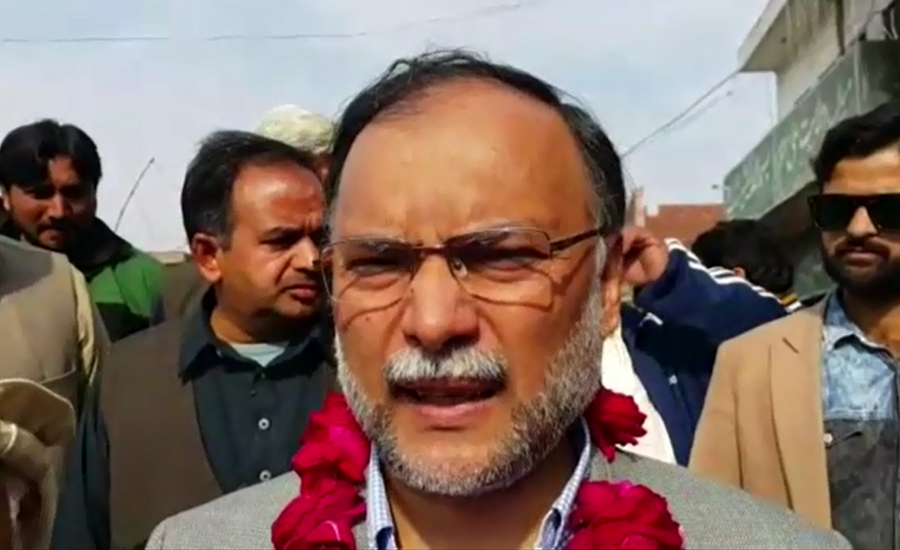 Dissolution assemblies is a conspiracy to induct interim govt for a long time: Ahsan Iqbal

NAROWAL (92 News) – Interior Minister Ahsan Iqbal has on Sunday said that conspiracies were being hatched by enemies of Pakistan to halt the process of progress and development in the country. Talking to media in Narowal on Sunday, he said that the entire nation will demonstrate extreme unity to foil nefarious designs of the forces engaged in destabilizing the country. Ahsan Iqbal said that dissolution of the national and provincial assemblies before the senate election is tantamount to a conspiracy to induct an interim government for a long time. The minister said that the ruling Pakistan Muslim League-Nawaz (PML-N) government will ensure the continuity of democracy and timely holding of general elections in the country. He said that nation will never forgive those political parties which will become part of this conspiracy.