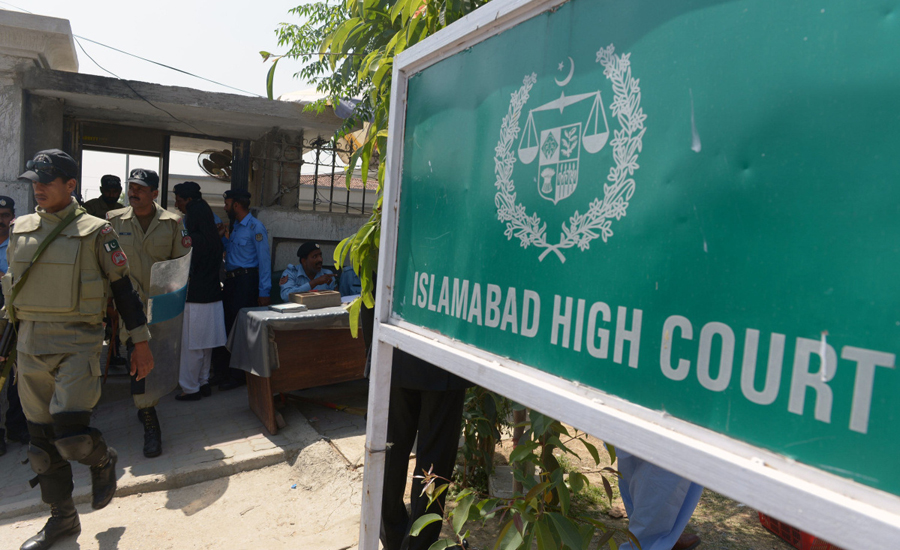 ISLAMABAD (92 News) – The Islamabad High Court (IHC) has on Friday ordered the district administration to dislodge the sit-in of religious parties at Faizabad Interchange. The court issued the order while hearing a petition filed by a citizen against the sit-in in Islamabad on Friday. Justice Shaukat Aziz Siddiqui ordered the administration to end the sit-in through dialogue with the protesters, but to use force if the dialogue does not succeed. Deputy Commissioner Islamabad Captain retired Mushtaq and the DIG Operations appeared before the court. Meanwhile, Islamabad administration has asked the protesters to vacate Faizabad interchange by ten tonight. The religious parties have been staging the sit-in against a change in the Khatm-e-Nabuwwat affidavit for the last 10 days. On Thursday, the Islamabad High Court (IHC) ordered the religious parties to end their sit-in at Faizabad Interchange. He had observed that the people from all sections of the society are badly affected by the protest. “If a good deed is done wrongly, then it becomes a wrong act.” Maulana Khadim Hussain Rizvi had demanded to expose those responsible for a change in the affidavit. The court summoned the Islamabad police chief, chief commissioner and an interior ministry official in person at the next hearing and adjourned the case until November 29.