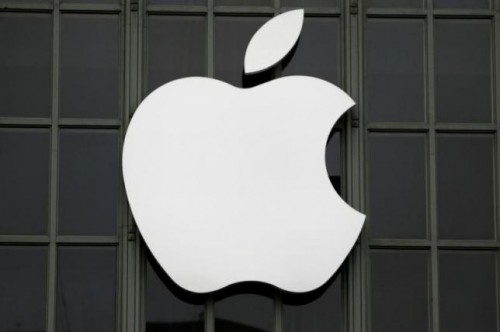 NEW YORK - Ireland's fragile coalition government will try on Friday to overcome cabinet divisions on whether to join Apple in appealing against a multi-billion-euro back tax demand that the European Commission has slapped on the iPhone maker. Finance Minister Michael Noonan has insisted Dublin would fight any adverse ruling ever since the European Union began investigating the U.S. tech giant's Irish tax affairs in 2014. But at an earlier cabinet meeting on Wednesday he failed to persuade a group of independent lawmakers, whose support is vital for the minority government, to agree to fight the ruling that Apple (AAPL.O) must pay up to 13 billion euros ($14.5 billion) in tax to Dublin. The government has said a decision whether to challenge European Competition Commissioner Margrethe Vestager's ruling - in which she said Apple's low tax arrangements in Ireland constitute illegal state aid - would be made at Friday's cabinet meeting, which is scheduled to start at 1000 GMT (0600 ET). However, the Independent Alliance, a group of five lawmakers, has said it wants its senior coalition partners to commit to reviewing how tax is collected from Ireland's large cluster of multinational companies before it considers a challenge. Dublin has just over two months to lodge an appeal. Any failure of the Alliance to come on board would cast doubt on the government's survival prospects. Another independent minister, unaligned to Alliance, also asked to delay a decision when Noonan sought approval on Wednesday. Some Irish voters are astounded that the government might turn down a tax windfall equivalent to what it spent last year funding the struggling health service, and the left-wing Sinn Fein party has led attacks from the opposition. But others worry a failure to appeal could put in jeopardy the one in 10 jobs provided by multinationals, who are attracted to Ireland by the country's low corporate tax regime. Apple has already said it will appeal the ruling, and its chief executive Tim Cook warned on Thursday that if the Dublin government did not join it, this would send the wrong message to business in a country whose economic model depends in part on companies like his. "The Apple ruling has brought some reputational damage to Ireland. There is no doubt about that. To restore this reputation, the Irish government has little choice but to appeal," said Dermot O'Leary, chief economist at Goodbody Stockbrokers. -Reuters