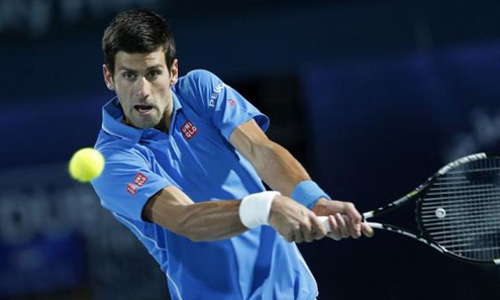 KRALJEVO, Serbia - World number one Novak Djokovic has replaced Viktor Troicki as Nenad Zimnjic's partner for Serbia in Saturday's doubles against Croatia in their Davis Cup Cup world group first-round tie, the International Tennis Federation said. Serbia, the 2010 winners, are 2-0 up after Djokovic enjoyed a straight-sets win over Mate Delic in Friday's opening singles before Troicki fought back from two sets down to beat 18-year old Borna Coric. Although Troicki was initially named to play alongside Zimonjic and said he was fit after a grueling clash with Coric, Serbia coach Bogdan Obradovic opted for Djokovic who blew away Delic in just 89 minutes. - Reuters