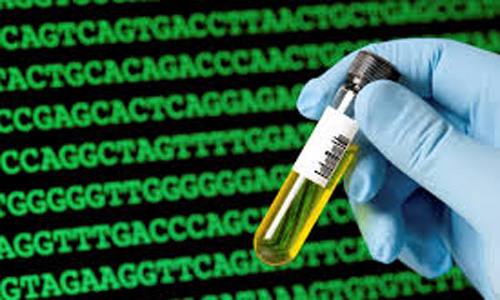 LAHORE (92 News) – The DNA test of the mother of Naeem burnt alive by a mob after the Youhanabad suicide attacks on Ferozeabad was conducted on Tuesday. The authorities took her samples and sent them to Forensic Laboratory for DNA testing. DIG Investigations Ayaz Saleem said that the probe will make progress after the DNA report. “According to the investigation conducted so far, Naeem has no connection with the Youhanabad tragedy,” he said.