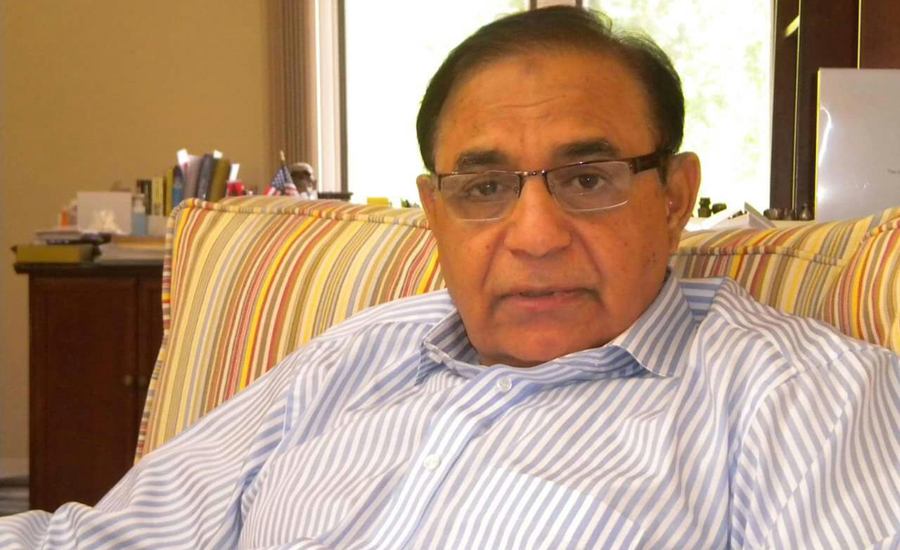 FAISALABAD (92 News) – An Allied hospital’s senior doctor was shot dead on Wednesday when unknown motorcyclists opened fire in Faisalabad. As per details, Allied Hospital Gynaecology Department head Prof Dr Mahmood Aleem was killed after unidentified armed men opened firing in Faisalabad. The body was shifted to hospital for medico-legal formalities. On the other hand, the doctors have gone on strike against the murder of Prof Dr Mahmood Aleem due to which the Operation Theaters and Out Patient Departments (OPDs) of General, Civil and Alled hospital are closed.