Doctors observe strike for pay rise, other perks across Sindh 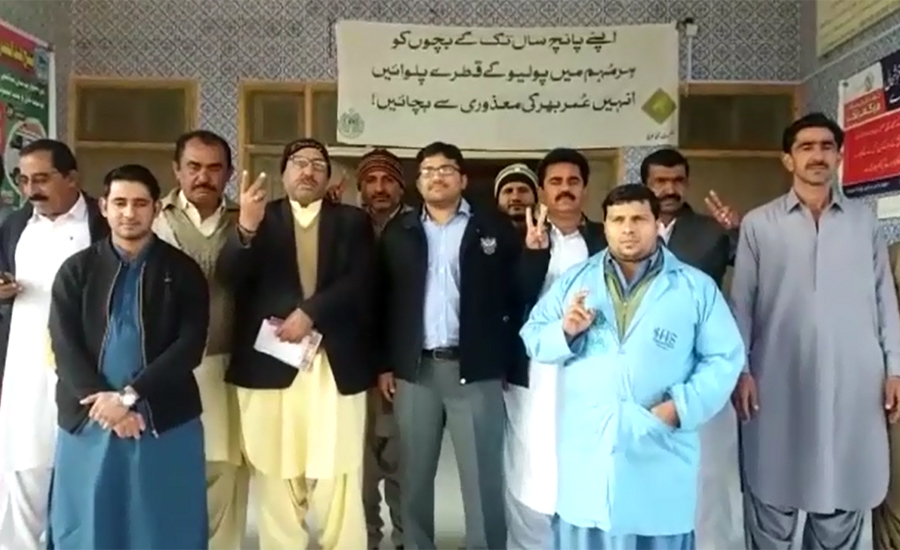 Doctors observe strike for pay rise, other perks across Sindh

KARACHI (92 News) – Young doctors observed a strike to press for their demands, including an increase in salaries and other perks, across the province on Monday. They closed OPDs in all government hospitals in Hyderabad, Sukkur, Tando Allahyar, Dadu and Jamshoro. The Pakistan Medical Association has also supported the strike of the young doctors. Doctors also observed a strike in Ruth Pfau Hospital. The protesters demanded that their salaries should be increases along with the health and risk allowances. The protesters warned that they would close the wards along with the OPDs if their demands were not met. They said that their salaries were low as compared to doctors in other provinces. They demanded that their salaries should be equalized as per other provinces. On the other hand, patients are facing severe problems due to the strike of doctors.