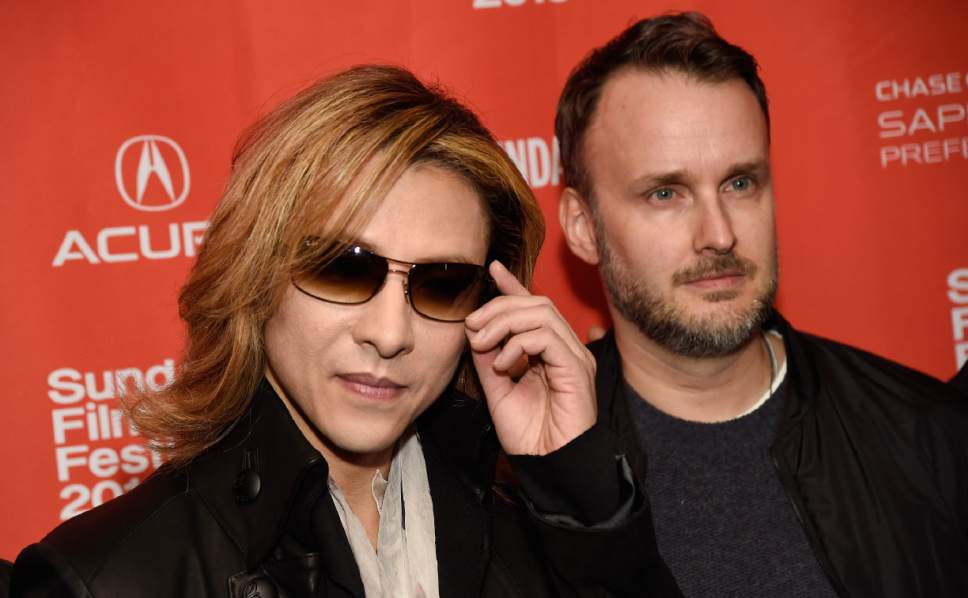 LOS ANGELES - Heavy metal comes to the big screen in a new documentary looking at successful rock band X Japan. "We are X" goes behind the scenes to look at the Japanese group, formed in 1982, which defied professional setbacks and personal losses and won admirers in the likes of rock band Kiss and comic book creator Stan Lee. "It was like a very sad story, almost too sad to be true," X Japan co-founder and drummer Yoshiki said at the film's Los Angeles premiere on Monday. "It was very hard for me to even say yes to create this film but now it's kind of over...It was a very therapeutic process." "We Are X" will have a limited US cinema release. -Reuters