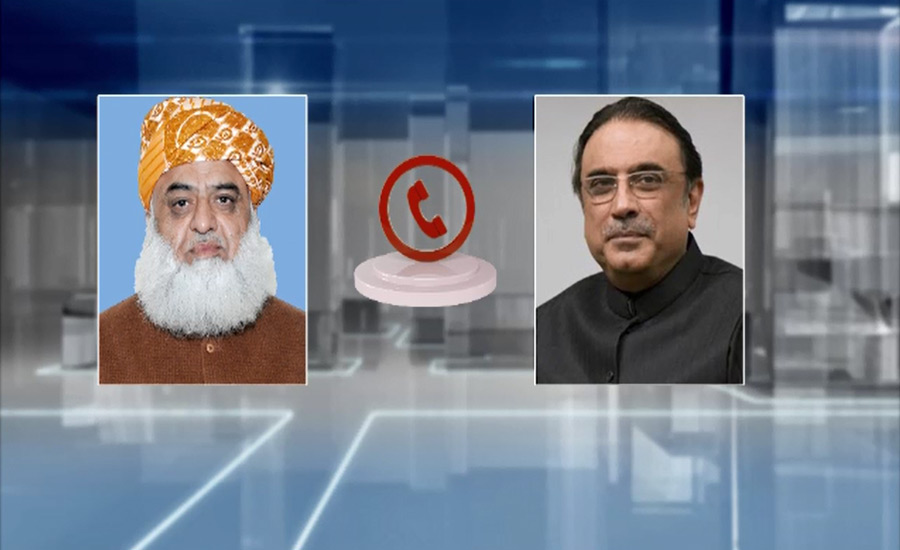 LAHORE (92 News) – PPP co-chairman Asif Zardari has sought some time from PDM chairman Maulana Fazalur Rehman to decide on the option of resignations from the assemblies.

Sources said that Asif Zardari had summoned a meeting of the PPP Central Executive Committee.

They said that the CEC meeting would be held soon after the death anniversary of PPP founder Zulfikar Ali Bhutto. "The resignations issue will again be presented before the CEC," they added.

On the other hand, Maulana Fazalur Rehman has demanded that the PPP CEC meeting should be summoned at the earliest.

Responding to Fazalur Rehman's demand, Asif Zardari said that they are busy in preparations for the April 4 public meeting.