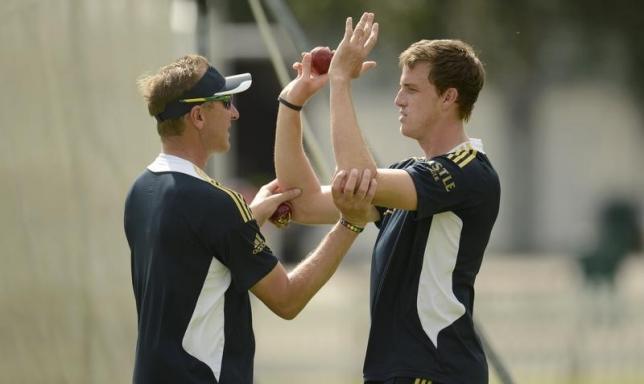 CAPE TOWN - Allan Donald has stepped down as bowling coach of South Africa, confirming his departure on Tuesday after four years in the role. Donald was appointed in June 2011 as part of Gary Kirsten's management team and continued in the role under current coach Russell Domingo from August 2013. "I have had some time to reflect after the World Cup and have come to the conclusion that the time is right to move on," the 48-year-old said in a statement from Cricket South Africa. "It was always a big dream of mine to work in the South African cricket environment after my playing days and I was incredibly honoured to be given the opportunity. The last four years have been the best of my life." The Proteas have not lined up a replacement as yet, but hope to have one in place by the time they tour Bangladesh for two tests and a series of limited overs matches in July. Donald enjoyed a decade long test career as a feared fast bowler, collecting 330 wickets having made his debut as a 25-year-old when South Africa were readmitted to international cricket in 1992. - Reuters