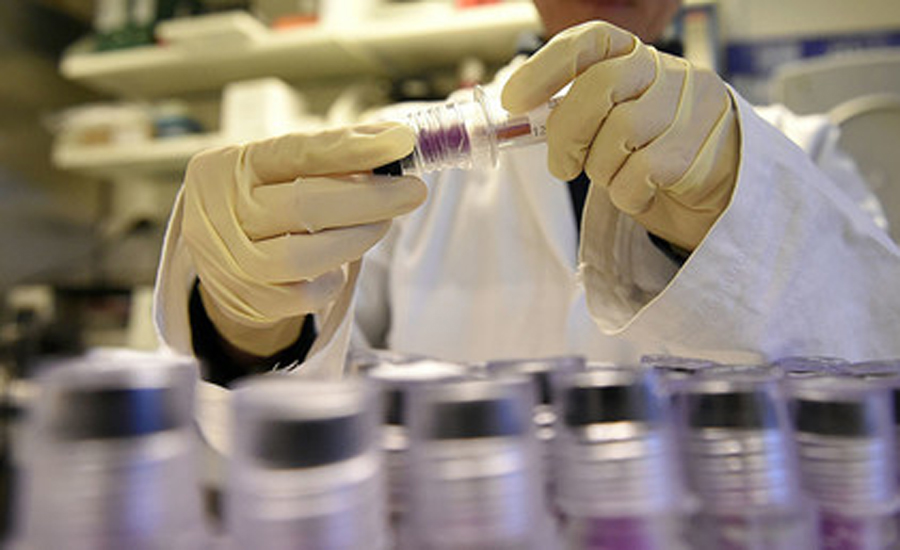 ZURICH (Reuters) - The world athletics body has approved eight Russians to compete as neutrals but declined the applications of a further 53 competitors hoping to be awarded a similar status, the IAAF said on Thursday.

Russia's national athletics federation (RUSAF) remains suspended as a result of widespread and systematic doping, meaning that the majority of the country's athletes will miss next month's world championships in London.

Russian athletes can, however, apply to compete as neutrals provided they meet stringent criteria.

IAAF guidelines say that this includes showing they are not directly implicated "in any way by their national federation's failure to put in place adequate systems to protect and promote clean athletes".

The IAAF said in a statement that it had approved 47 applications this year and rejected 109, including those announced on Thursday. It did not name the athletes whose applications were declined.

"From the beginning, we have declared this process was about supporting the hopes and aspirations of all clean athletes, including Russian athletes who have been failed by their national system," IAAF president Sebastian Coe said.

The eight athletes accepted on Thursday included 31-year-old hammer thrower Sergei Litvinov, a bronze medallist at the 2014 European championships who previously competed for both Belarus and Germany.

The participation of all athletes was still subject to formalities and acceptance by individual meeting organisers, the IAAF said.