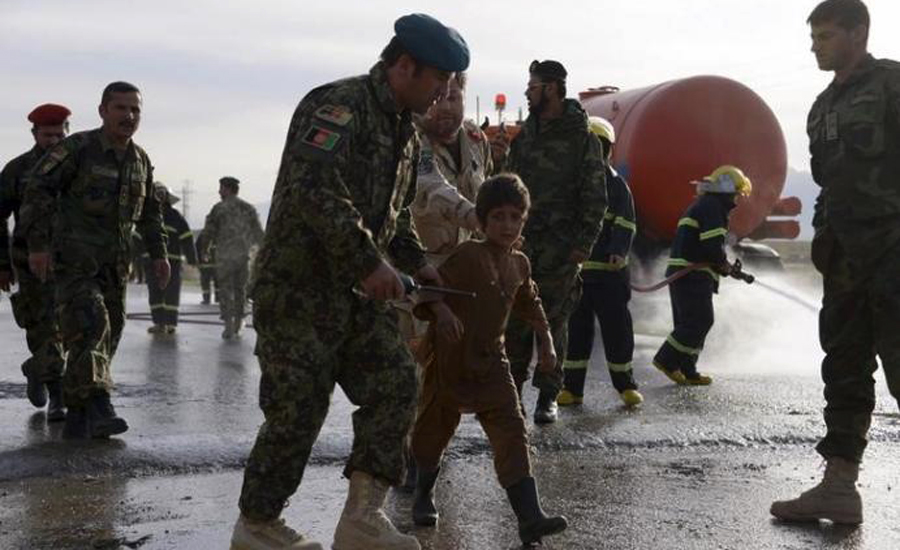 KABUL – A suspected suicide bomber killed at least 14 people in Afghanistan on Saturday and fighting between militants and security forces left at least 36 people dead.

In eastern Khost province, an attacker detonated a car bomb near a soccer field that is close to a military base, officials said.

"The bodies are not recognizable and it is hard to say if they are civilians or security forces," he said.

The fighting also left 33 militants and 17 civilians wounded, he said.

The Western-backed Afghan government is battling both Taliban and Islamic State militants around the country.

Taliban forces have increased their attacks in the weeks before Ramadan, with a string of strikes in Kandahar, Paktia, and Helmand, among other provinces.

Muslims around the world typically mark Ramadan with fasting, prayers, and other observances, although the holy month can begin on different days in different countries. –Reuters