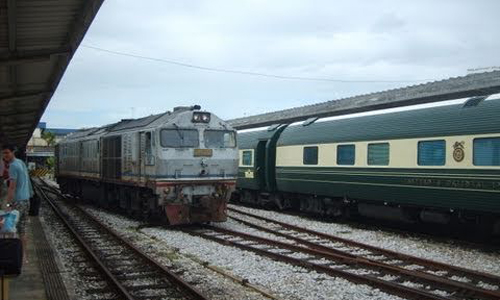 BANGKOK — Dozens of people were injured when two trains collided in Thailand, 92 News reported. The collision occurred in Ayutthaya province when a train from Bangkok to Denchai hit the back of a stationary train. The officials launched the rescue operation soon after the accident.