Dr Uzma was killed by her husband, claim police 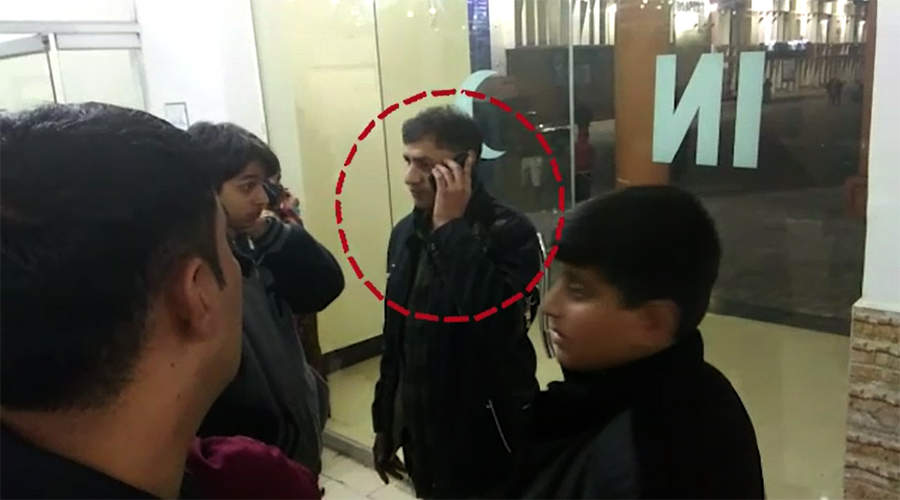 Dr Uzma was killed by her husband, claim police

JHELUM (92 News) – The police claimed to have solved the murder of Dr Uzma, who was murdered in Jhelum, on Wednesday. The police claimed that German-returned doctor was murdered by her husband Shahbaz who confessed to the killing. The police have also included his son in the investigation. Dr Uzma had been living in Germany for the last 16 years. Her husband had brought her back and later murdered her. Meanwhile, the German Embassy is also taking interest in the investigation.