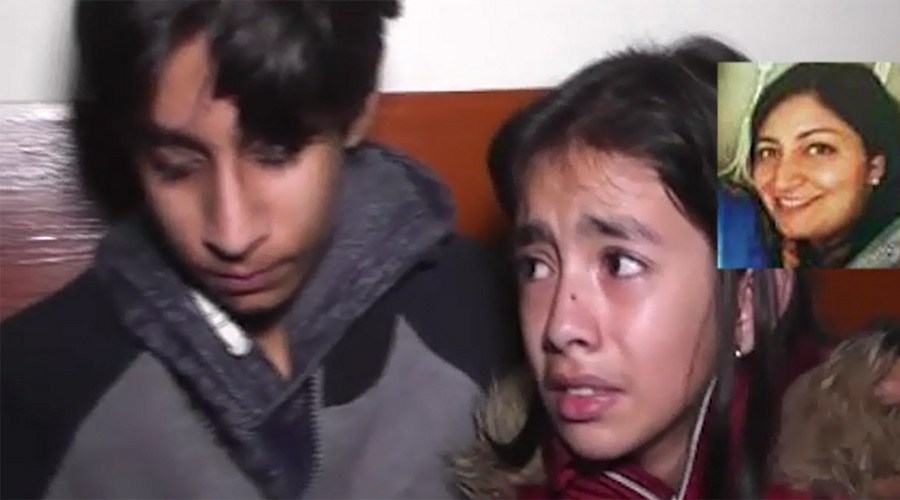 JHELUM (92 News) – The authorities have handed over the 13-year-old son of Dr Uzma, a German-returned Pakistani who was allegedly murdered by her husband, to his maternal kin. The relatives alleged that the police wanted to hold Ammar responsible for the death. The boy told the police that his father used to quarrel with his mother over monetary issues. Her daughter Roha told police that her father was an addict and used to beat her mother up. The victim’s father Muhammad Khan said that the police had given the accused protocol in the police station.