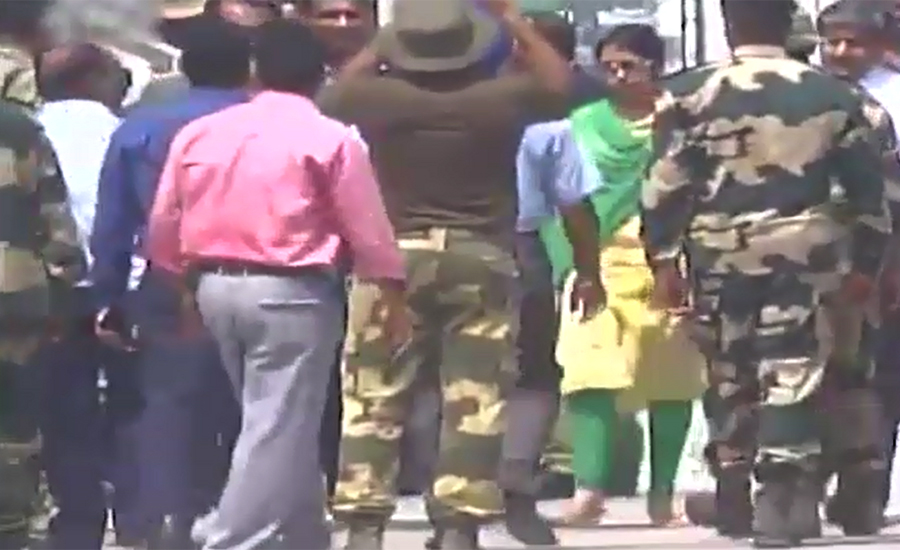 LAHORE (92 News) – Indian national Dr Uzma on Thursday returned to New Delhi via Wagah border after being allowed to leave the country.

The Indian national had reached Pakistan on May 1 and contracted the marriage with Tahir Ali of Buner.

Later, she declared that her marriage was forced.

The Islamabad High Court had allowed her to leave the country after she told the court that she wanted to go to India.

In a tweet, Indian Minister for External Affairs Sushma Swaraj said: "Uzma - Welcome home India's daughter. I am sorry for all that you have gone through."