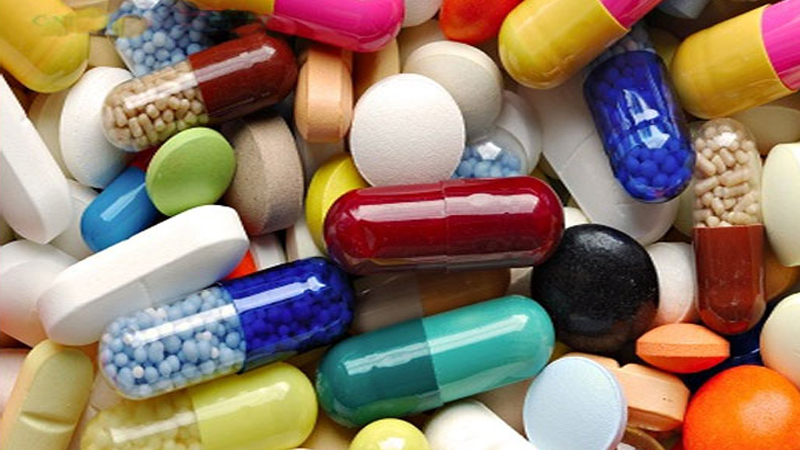 LAHORE (92 News) – The Lahore High Court (LHC) on Friday issued notice to the Drug Regulatory Authority of Pakistan (DRAP) against the recent hike in prices of medicines. A high court bench conducted preliminary hearing of the petition filed by Nadeem Sarwar. The bench issued notices to the federal, the provincial governments and the DRAP on a petition challenging the recent hike in prices of medicines. The LHC directed the respondents to submit their replies on the next hearing. In the petition, the petitioner dubbing the hike in prices of medicines as illegal said that no new formula had been determined for fixation of drugs prices. The petition also stated that without a price formula the prices could not be fixed.” The petitioner pleaded to the court to declare the DRAP notification as null and void and also order for determination of a formula to fix prices. Earlier on Last Friday, the DRAP announced a price hike of medicines from 9 to 15 percent across the country. The notification stated that the revised maximum retail prices of the medicines will be printed on the label. Drug companies had been demanding an increase in the prices of medicines for some time. The companies had also threatened to stop manufacturing drugs. DRAP, accepting the drug manufacturers’ demands, issued a notification for the increase in medicine prices.

According to the notification: