It was “a dream” to come home, says tearful Malala 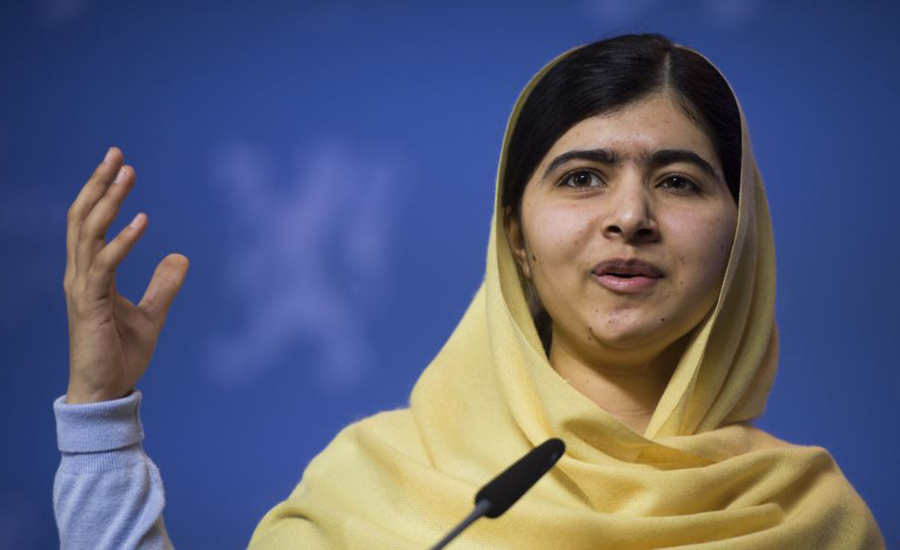 It was “a dream” to come home, says tearful Malala

ISLAMABAD (92 News) – Nobel peace laureate Malala Yousafzai on Thursday tearfully said that it was "a dream" to come home for the first time since being shot in the head by a Taliban gunman more than five years ago. Addressing a ceremony, with tears in her eyes, she spoke a few words in her native language Pushto and said she was still in a daze and it all seemed surreal, adding that she always wanted to return home and recalled her home town Swat. "Always it has been my dream that I should go to Pakistan and there, in peace and without any fear, I can move on streets, I can meet people, I can talk to people, she said and added she think that it's her old home again ... so it was actually happening, and she was grateful to all." The Nobel laureate said that she don't normally cry as she was still 20 years old and have seen so many things in life. Yousafzai also spoke of the importance of education and about the efforts of her charitable foundation to help girls, often switching between English and the Pashto and Urdu languages. She went on to say that Pakistan's future lies in its new generation which must be educated. “Malala Fund has spent over six million dollars on female education in Pakistan,” she added. Malala met with Prime Minister Shahid Khaqan Abbasi earlier Thursday. "We have amazing women," she said and called on Pakistanis to come together, stressing unity for the betterment of the country. The Nobel laureate said that a strong and long-lasting democracy in Pakistan, was very important for its peace and prosperity, adding that the areas of education, health and economic growth had nothing to do with political differences and thus required a collaborative effort by all, setting aside their mutual differences.