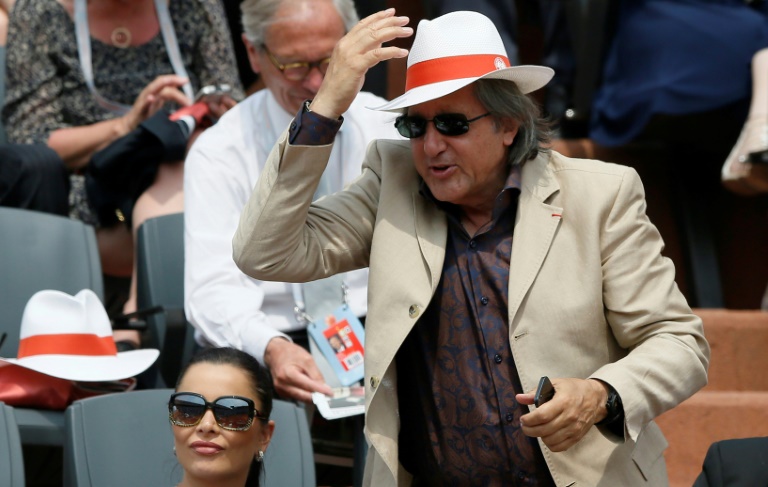 BUCHAREST (AFP) – Flamboyant former tennis world number one Ilie Nastase was pulled over by traffic police Friday on suspicion of drink driving, Romanian media reported. “As he was visibly the worse for drink he was called on to take a breathalyser test and became aggressive at that moment, insulting the police officers,” said a statement which did not name Nastase, who was detained around 4.45am. He was handcuffed and hauled off to provide a sample, which he refused to do, the police statement added. Traffic police then freed him, but only after opening an investigation into drink driving and the refusal to provide samples. Last year, Nastase, a volatile showman, got in trouble when captaining Romania in a Fed Cup tie against Britain. He hurled abuse at a British player, an umpire and journalists, made unwelcome advances of a sexual nature toward the British captain, and also made a racially insensitive comment about the child American star Serena Williams was expecting. The International Tennis Federation initially fined Nastase $10,000 ($85,190 euros) but when he appealed to an independent tribunal, it decided in February to double the amount to $20,000. Nastase apologised but insisted the media had exaggerated the scale of the rumpus.