RAWALPINDI (92 News) – The driver was martyred when Indian forces targeted a van carrying school children in violation of the Geneva Convention and ceasefire in Battal Sector on Thursday. 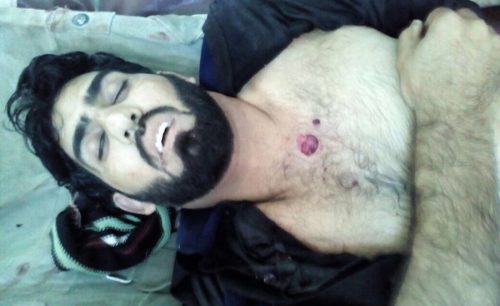 According to the ISPR, India is following unethical and unprofessional approach across LoC and terrorizing civilians. 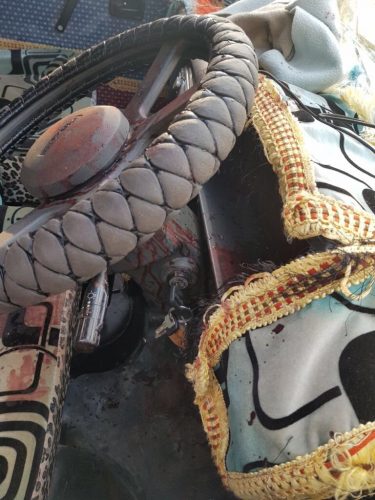 Meanwhile, Director General (SA & SAARC), Dr Mohammad Faisal, summoned the Indian Deputy High Commissioner JP Singh and condemned the unprovoked ceasefire violations by the Indian occupation forces along the Line of Control on February 15, 2018 in Battal Sector. The Indian occupation forces deliberately targeted a school van carrying school children on Battal-Madharpur road, resulting in the martyrdom of the driver of the van, Sarfaraz Ahmed, leaving the school children severely traumatized. Despite calls for restraint, India continues to indulge in ceasefire violations. In 2018, the Indian forces have carried out more than 335 ceasefire violations along the Line of Control and the Working Boundary, resulting in the martyrdom of 14 innocent civilians and injuries to 65 others. This unprecedented escalation in ceasefire violations by India is continuing from the year 2017 when the Indian forces committed more than 1970 ceasefire violations. The deliberate targeting of civilian populated areas is indeed deplorable and contrary to human dignity, international human rights and humanitarian laws. The ceasefire violations by India are a threat to regional peace and security and may lead to a strategic miscalculation. The Director General (SA & SAARC) urged the Indian side to respect the 2003 Ceasefire arrangement; investigate this and other incidents of ceasefire violations; instruct the Indian forces to respect the ceasefire, in letter and spirit and maintain peace on the LoC and the Working Boundary. He urged that the Indian side should permit UNMOGIP to play its mandated role as per the UN Security Council resolutions.