Driver plows into people on San Francisco street, killing one 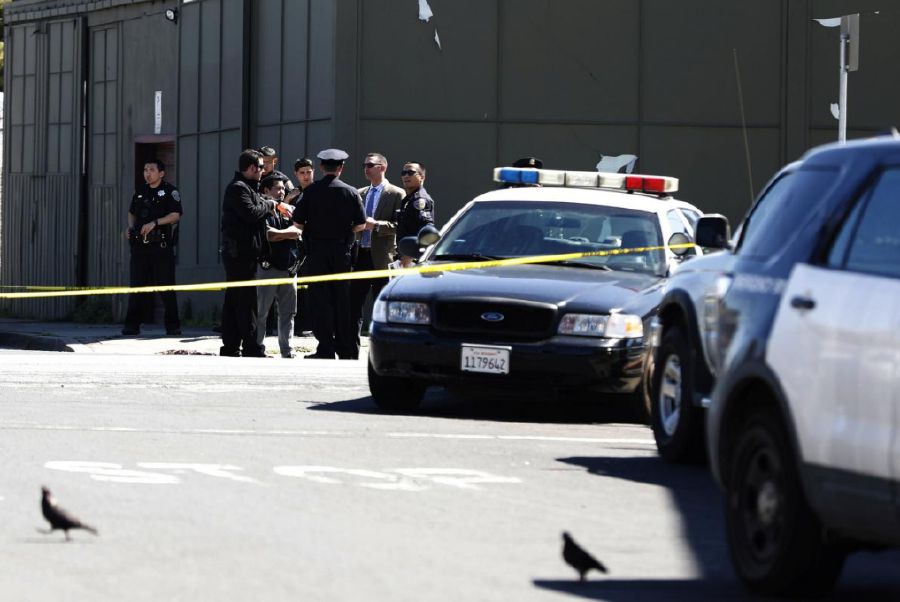 Driver plows into people on San Francisco street, killing one

SAN FRANCISCO (Reuters) - A driver plowed a vehicle into five people in San Francisco on Wednesday, killing one, before fleeing the scene, officials said on Wednesday.

The suspected driver was later arrested and his vehicle was seized, a police spokesman said.

"We do not believe the general public is at risk," San Francisco police spokesman Robert Rueca said at a news conference, calling it an isolated incident.

The people were taken to Zuckerberg San Francisco General Hospital and Trauma Center, where one died and one was in critical condition, hospital spokesman Brent Andrew said. The three others were in serious or fair condition.

Police declined to immediately discuss what might have led to the incident. They initially said the driver plowed into the five people after an altercation.

The San Francisco Chronicle reported that the people who were hit had been trying to steal the driver's vehicle.

In video from the San Francisco affiliate of NBC, paramedics and police could be seen attending to a person lying on the sidewalk after the incident in San Francisco's Dogpatch neighborhood, also known as the Central Waterfront.

Paul Lim, who works at a business in the area, told the San Francisco Chronicle, "I saw two lifeless people from across the street.