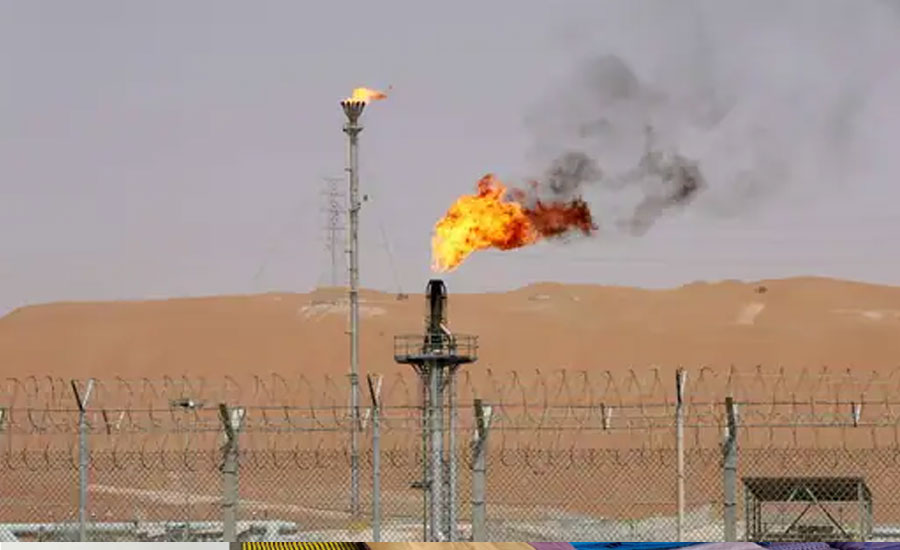 DUBAI (Reuters) - A drone attack on an oil refinery in Saudi Arabia's capital Riyadh caused a fire that was brought under control, the Saudi energy ministry said in a statement carried by state media.

The attack happened at 6:05 am Saudi time, the statement said.

The refinery is operated by state-controlled oil giant Saudi Aramco. The attack did not result in injuries or deaths, and did not disrupt the supply of oil or oil derivatives, the energy ministry said.

"Our armed forces carried out at dawn today an operation... with six drones which targeted the Aramco company in the capital of the Saudi enemy, Riyadh," said Yahya Sarea, a Houthi military spokesman.

Aramco did not immediately respond to a Reuters request for comment but said it would do so "at the earliest opportunity".

The Iran-aligned Houthis have stepped up attacks into Saudi Arabia, the world's top oil exporter, in recent weeks.

Sarea said operations against Saudi Arabia will continue and escalate as long as Saudi "aggression" against Yemen continues.

The Saudi energy ministry said this and other attacks had targeted the security and stability of the world's energy supply, not just Saudi Arabia.

Saudi Arabia leads a military coalition which intervened in Yemen in March 2015 against Houthi forces, which ousted the internationally-recognised Yemeni government from power in Sanaa in late 2014.

Riyadh says it intercepts most of the drones and missiles which the Houthis say they launch at airports, air bases and energy infrastructure, but some do inflict damage.

On March 7, the coalition said a barrage of drones and missiles had been intercepted en route to targets including an oil storage yard at Ras Tanura, the site of a refinery and the world's biggest offshore oil-loading facility. A residential compound in Dhahran used by Saudi Aramco was also targeted.

In renewed diplomatic efforts to end the war, the United Nations and United States have urged the Houthis, who are also pressing an offensive against the government-held city of Marib in Yemen, to turn to negotiations rather then military escalation.