CAPETOWN (92 News) - Faf du Plessis hailed his fast bowlers for their demolition job in the second one-day international, when they shared seven wickets to defend 251 by bowling Sri Lanka out for 138 in Centurion.

After Quinton de Kock's 94 and du Plessis' 57 took South Africa to a respectable total on Wednesday, 6 March, the fast-bowling trio of Kagiso Rabada, Lungi Ngidi and Anrich Nortje ran through the Sri Lankan line-up as the hosts took just 32.2 overs to race to victory.

South Africa's second ODI against Sri Lanka was a tale of two collapses, but in the end half-centuries from Quinton de Kock and Faf du Plessis and a strong combined bowling effort was enough to win the day for the hosts.#SAvSL REPORT ⬇https://t.co/sEY8PAYj9F pic.twitter.com/7DJy40dFg0

Rabada's 3/43 included the wickets of Niroshan Dickwella, Dhananjaya de Silva and Akila Dananjaya, while Ngidi accounted for Avishka Fernando and Lasith Malinga. Nortje got Kusal Perera and Oshada Fernando.
"We probably would have wanted 40-50 runs [more] after the start [we had]. You are not always going to bat well and put up the runs, but you need your bowlers sometimes to bail you out of trouble," du Plessis said after the match. "The three fast bowlers in tandem was good to see. Lungi hits the bat hard and always picks up wickets. He is a massive weapon for the team. [Nortje] has got a huge tank to bowl seven overs in a row and bowling them with control, good signs for us. Probably from a year or two I want him to transition from a good player to a great player." The 113-run win gave South Africa a 2-0 lead in the five-match series, but questions remained over their batting as barring de Kock and du Plessis, the other batsmen could not convert starts into big scores.

South Africa lost their last six wickets for just 31 runs and the captain hinted at a few changes in the XI for the remainder of the series. "Obviously for us the vision is to look ahead. We will look at possibly making some changes and it is good we are 2-0 up, gives us an opportunity to make those changes," du Plessis said. "We have someone like JP [Duminy] to come back, so we have to see where we can fit him in, same with [Dale] Steyn." Malinga, the Sri Lanka captain, minced no words in his critique of his players, saying the team need to understand the value of playing international cricket. Malinga was disappointed with Sri Lanka folding inside 33 overs, especially after having made a comeback with the ball to bowl South Africa out in 45.1 overs. 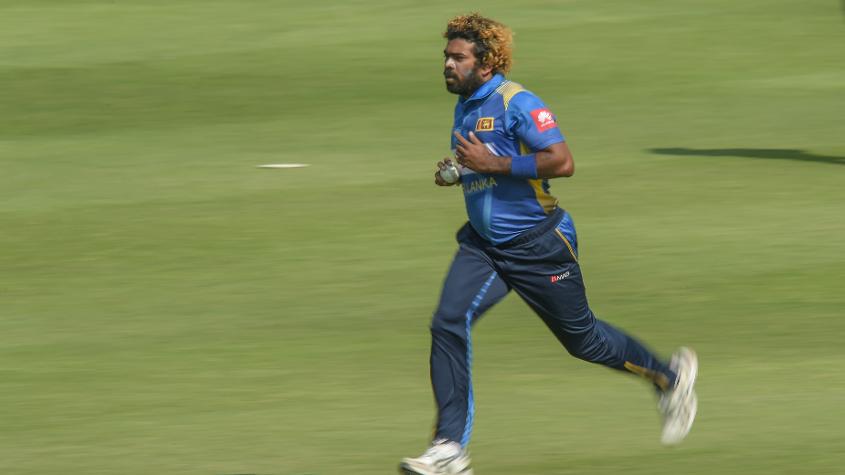 "First 10-15 overs we did not bowl well. But we corrected ourselves and restricted them to 250. Very good effort from the bowlers," he said. "I think they didn't understand [the value of playing international cricket]. I feel this is not a gift. They have talent. That's why they're playing for the national team. They have to understand that. "They have to understand their own value. We have done enough talking. Players have to realise they have to value these opportunities. They don't come around every day. They have to grab it."