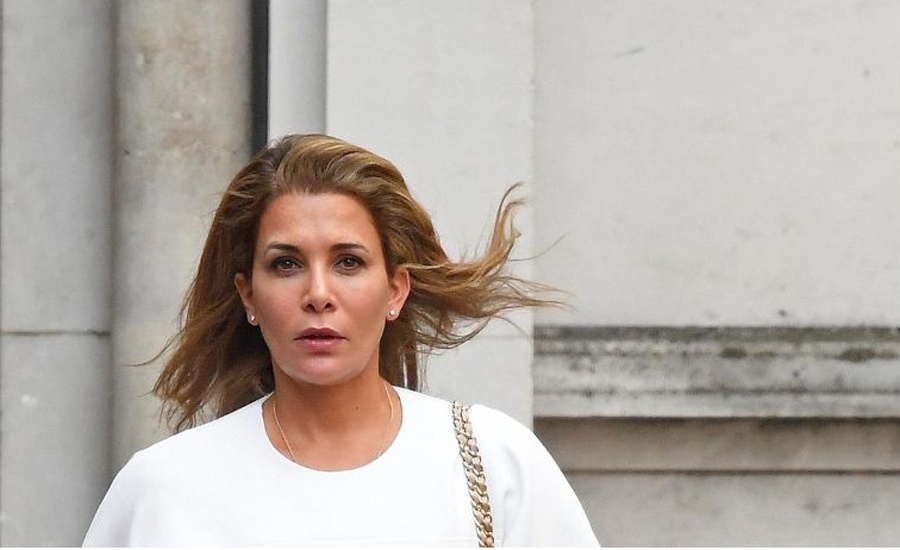 LONDON (Reuters) - The wife of Dubai ruler Sheikh Mohammed bin Rashid al-Maktoum has applied for a “forced marriage protection order” in England’s High Court in relation to one of her two children. Princess Haya bint al-Hussein, the 45-year-old Jordanian daughter of late King Hussein and half-sister to King Abdullah, also applied for a “non-molestation order,” which protects from harassment or threats. It was not clear who this order was in relation to. At the High Court of England and Wales, she also applied for wardship, which means a child is placed in the hands of the court for major decisions. A forced marriage protection order helps if someone says they have been forced into marriage or are already in a forced marriage, according to official British legal definitions. When asked about the court proceedings, an official at the London embassy of the United Arab Emirates said: “The UAE government does not intend to comment on allegations about individuals’ private lives.” Representatives of the sheikh did not immediately respond to requests for comment. The Dubai government media office declined to comment on “a private matter that is being resolved in the court”. The 70-year-old sheikh, who is also vice-president of the UAE, wed the princess, a former member of the International Olympic Committee, in 2004 in what was believed to be his sixth marriage. He has more than 20 children by different wives. Princess Haya, who competed in equestrian jumping in the 2000 Olympics in Sydney, has often attended Britain’s Royal Ascot horse races with Sheikh Mohammed. Princess Haya attended the court hearing in London. Sheikh Mohammed did not. Two of Britain’s most famous family lawyers are representing the two parties: Fiona Shackleton is representing Haya and Helen Ward is representing Sheikh Mohammed. “These proceedings are concerned with the welfare of the two children of their marriage and do not concern divorce or finances,” the two parties said in a joint statement issued by the High Court earlier this month. Last September Amnesty International said Sheikha Latifa bint Mohammed al-Maktoum, one of the sheikh’s daughters by a different wife, was believed to be held incommunicado in an undisclosed location in the UAE after being forcibly returned in March after fleeing Dubai with the help of friends on a boat that was later intercepted. The UAE foreign ministry said in December that Sheikha Latifa was home and living with her family, denying as “false” media reports citing a widely circulated self-recorded video by Latifa accusing the family of abusing and restricting her.