'Dukhtar' to screen at American Independents in Berlin on Feb 10 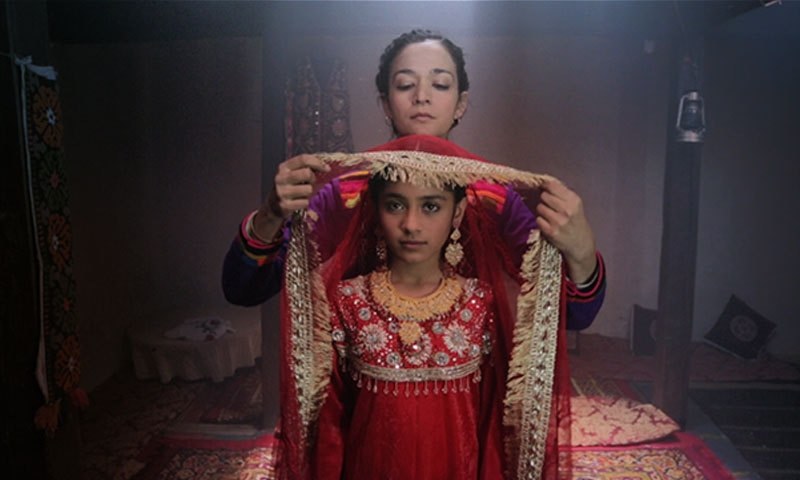 'Dukhtar' to screen at American Independents in Berlin on Feb 10

After garnering recognition at the Toronto Film Festival as well as the 11th South Asian Film Festival (SAIFF), Afia Nathaniel's road-trip thriller Dukhtar is now part of the Independent Filmmaker Project (IFP) Selects and is set to screen at American Independents in Berlin on Feb 10. Founded in 1979, IFP is the largest and oldest not-for-profit dedicated to independent film and "fosters a vibrant and sustainable independent storytelling community". IFP programs help filmmakers navigate the industry, develop new audiences and encourage close interaction between participants. Presented in partnership with the European Film Market (EFM), American Independents in Berlin showcases over 50 films through IFP Selects and Sundance at EFM Market Screenings, with the objective of highlighting new American work to buyers, distributors, and festival programmers. In a departure from traditional film fare, Dukhtar highlights the issue of child marriage through the setup of a road-trip thriller that explores the intense drama of a mother’s frenzied search for a new life for her daughter with the help of ex-Mujahid truck driver played by award-winning actor Mohib Mirza. The film is set against the backdrop of the surreal landscapes and roads of Hunza, Skardu, Gilgit and Kallar Kahar all the way to the urbanscape of Lahore. Dukhtar has already gained significant international acclaim and is the first Pakistani feature film to have won several prestigious and highly competitive film production awards, including awards for 'Best Director' and 'Audience Award for Best Feature' at the 11th South Asian Film Festival (SAIFF), the Hubert Bals Fund, SORFUND, National Geographic’s All Road Seed grant, Adrienne Shelly and Women in Film-NETFLIX Award.