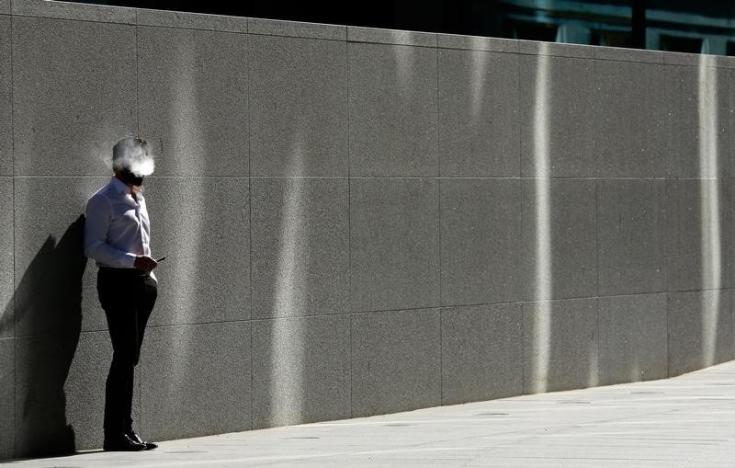 CALIFORNIA - The majority of e-cigarette users have “vaped” in a smoke-free environment and most don’t view use of the devices as harmful to themselves or others, according to a US study. Nearly three quarters of users opposed banning e-cigarette use in public spaces that are designated as non-smoking, and younger users are most likely to consider all spaces acceptable for vaping, surveys found. E-cigarette use is on the rise in the US and nearly 4 percent of adults currently use the devices, according to the Centers for Disease Control and Prevention. Most states have banned tobacco smoking in public areas and workplaces, but most do not have any laws with regard to the use of e-cigarettes, which deliver nicotine-laced vapor, researchers note in the journal Tobacco Control. There is currently very little research on the health effects of e-cigarettes, but if we want to protect people from second-hand vapors, the laws have to be very specific, lead study author Shu-Hong Zhu told Reuters Health by email. “If you leave it to the e-cigarette users to interpret, they don’t think the law covers them,” said Zhu, a professor at the University of California, San Diego (UCSD) School of Medicine. To determine how users view e-cigarettes and where they tend to use them, the study team used data from a 2014 UCSD survey of 952 e-cigarette users. Participants were asked to agree or disagree with a series of statements about the potential harms of vaping and whether they believe the practice should be banned from public spaces. Overall, 60 percent of e-cigarette users said they had vaped in an area where smoking was banned. Among 18-29 year-olds, nearly three quarters had used e-cigarettes in smoke-free areas, while older adults were less likely to do so. People who vaped every day were twice as likely as occasional users to vape in smoke-free places. The most common places people reported vaping were service venues like bars and restaurants, followed by workplaces. E-cigarette users also reported vaping in malls, movie theaters and even hospitals and schools. Most users said that others reacted neutrally to them vaping in smoke-free areas, and only 2.5 percent reported getting negative reactions. Nearly all, 89 percent, of users believed that e-cigarettes are less harmful than cigarettes and 62 percent believed that e-cigarettes are not harmful at all while 83 percent said second-hand vapor is not harmful. The ban on cigarette use in public is not only for health reasons, noted Shanta Dube of Georgia State University in Atlanta. Keeping cigarettes out of common areas can make smoking seem less “normal,” especially for young people, said Dube, who was not involved in the study. Allowing e-cigarettes, which can often look like cigarettes, to be used in public works against this goal, Dube said by email. While the effects of e-cigarettes are largely unknown, nicotine, the active ingredient, is known to have effects on the brain and the heart, Zhu said. “I would suspect that if young kids were exposed to a lot of second-hand vaping, there could be a serious impact on their brain, but we don’t really have model data on that yet,” he said. Dube said that while vapor may seem less harmful than smoke, the liquid used in e-cigarettes may not be safe. “More scientific studies are needed to determine their safety and it may take years before we know about the harms of e-cigarette use,” she said. -Reuters