Each child's access to education is our top priority: Punjab CM Usman Buzdar 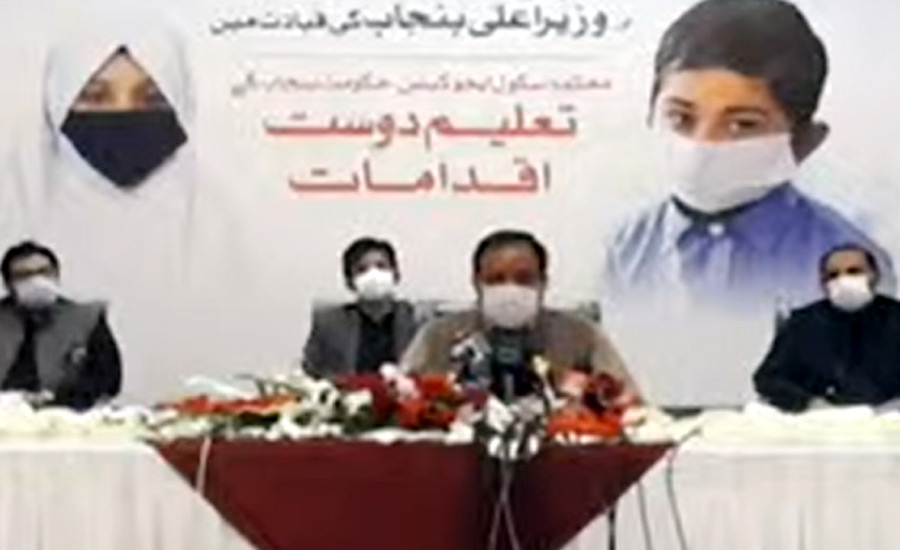 Each child's access to education is our top priority: Punjab CM Usman Buzdar

Talking to the media on Saturday, he said that the government was upgrading 21,000 elementary schools at a cost of Rs 17 billion. "South Punjab will get a share of 38 percent from the allocated amount," he maintained.

The Punjab chief minister said that they were paying attention to performance and have no time to respond to critics.

He expressed the resolve to bring one million children to schools in year.

CM Sardar Usman Buzdar said that the government wants to computerize all institutions.