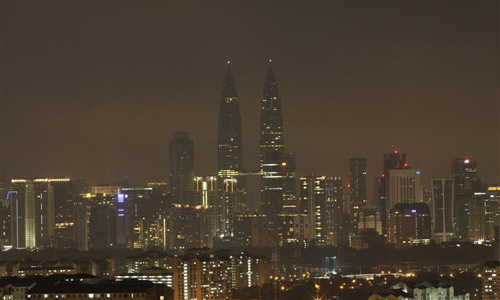 LAHORE – The Earth Hour 2015 is being observed around the world on Saturday, reported 92 News. Lights will be switched off from 8:30pm to 9:30pm. In a video address, UN Secretary General Ban Ki-moon said that the United Nations will switch off lights again this year to call attention to the need for immediate climate action. "Climate change is a people problem. People cause climate change and people suffer from climate change. People can also solve climate change," he said More than 7,000 cities in 172 countries are expected to take part in the world’s largest ever demonstration, which has grown from a single World Wildlife Fund (WWF) event in Sydney in 2007. “Earth Hour shows what is possible when we unite in support of a cause: no individual action is too small, no collective vision is too big. This is the time to use your power,” said Ban.