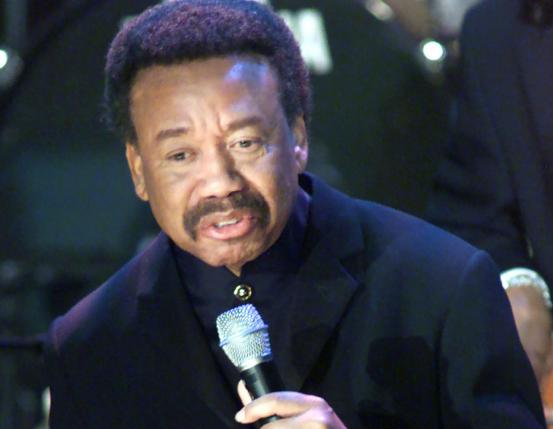 White died at his home on Wednesday night from natural causes, publicist Mark Young said. White had been battling Parkinson's disease since 1994.

"While the world has lost another great musician and legend, our family asks that our privacy is respected as we start what will be a very difficult and life changing transition in our lives," he added. "Thank you for your prayers and well wishes."

Earth, Wind & Fire was founded by White, a session drummer, in 1969 after he moved from Chicago to Los Angeles. The Grammy-winning band fused together rhythm and blues, gospel, funk, soul and African sounds, and enjoyed numerous hits, including "Shining Star," "Boogie Wonderland" and "September."

While White stopped touring with the band in 1994 due to health issues, he remained active in the songwriting and production of the group's music.

Earth, Wind & Fire was inducted into the Rock and Roll Hall of Fame in 2000. –Reuters