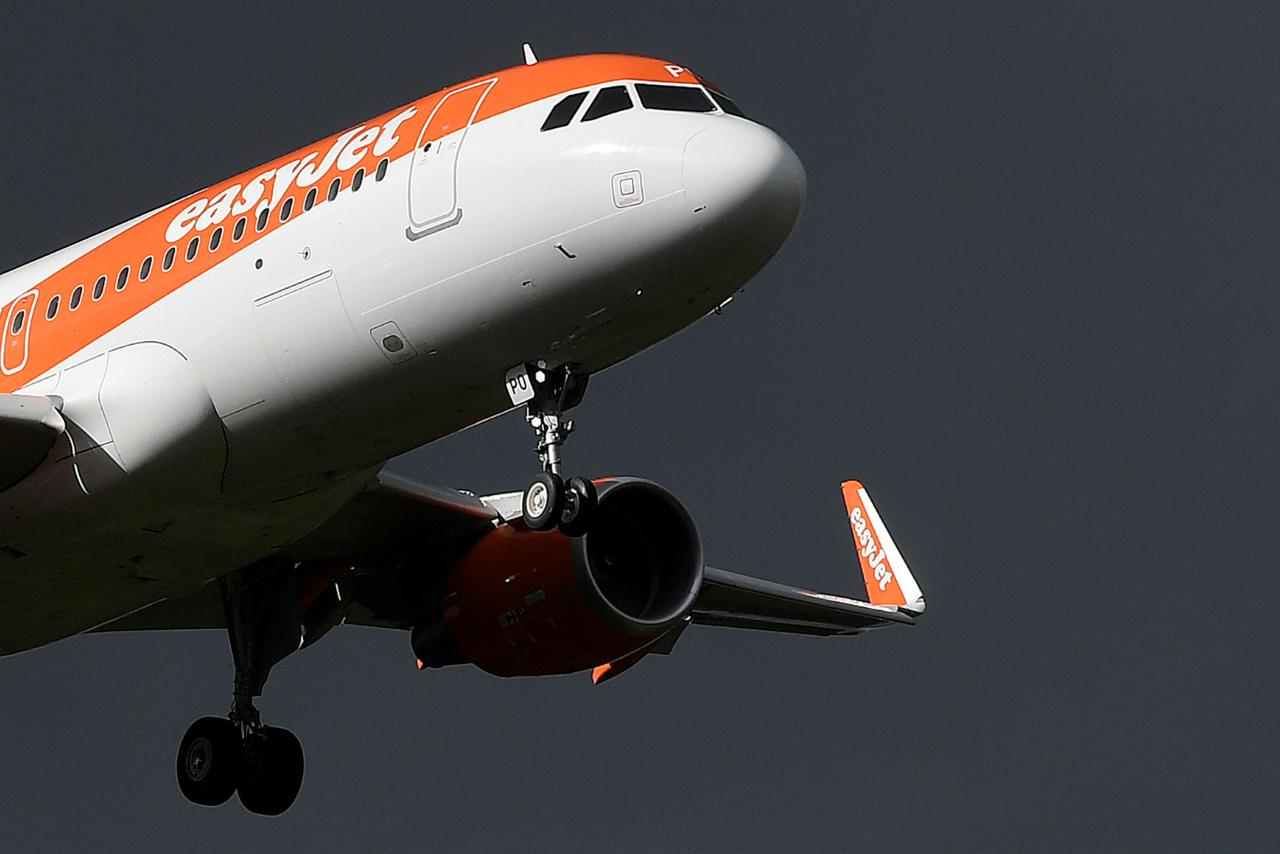 BERLIN (Reuters) - Britain’s easyJet will start competing with Lufthansa’s airlines on domestic German routes from Berlin next month, following its planned takeover of parts of insolvent Air Berlin, it said on Wednesday.

The budget carrier currently flies from Berlin Schoenefeld airport to destinations outside of Germany, but the Air Berlin deal will see it move into the larger inner-city Tegel airport, previously home to Air Berlin.

Along with four domestic routes to Duesseldorf, Frankfurt, Munich and Stuttgart, easyJet will also start flying from Tegel to 15 international destinations, including Zurich, Vienna, Paris Charles de Gaulle and holiday destinations including Mallorca, from January 5.

The British carrier said it plans more routes from Tegel for the summer flying season, which begins in late March.

EasyJet will therefore go head to head with Lufthansa’s airlines in competition for German business customers.

“We believe our flight plan from Tegel will be of particular interest to business customers,” easyJet Europe managing director Thomas Haagensen said in a statement.

However, the added competition may also relieve pressure on Lufthansa, which has faced concerns over its dominance in Germany following the collapse of Air Berlin.

Lufthansa is having to offer concessions in order to win EU approval for its planned purchase of Air Berlin units Niki and LGW, with CEO Carsten Spohr saying this week Lufthansa will take on Niki virtually without take-off and landing slots if necessary.

Ryanair didn’t bid for Air Berlin and also suspended its sole German domestic route after a pilot rostering problem but it too is set to expand in Germany.

It is prepared to take over slots at Tegel and base nine aircraft there, which will enable it to almost double its annual passenger numbers at Tegel to 10 million, it said last week.

EasyJet will take over from Air Berlin as the market leader in Berlin though, and has said the Air Berlin deal will see it grow to 16 million passengers in the German capital from 5.8 million. It is having to lease crewed planes at first for Tegel while it invests in training crews and refitting planes, which it has said involve costs of around 100 million pounds in its current financial year.