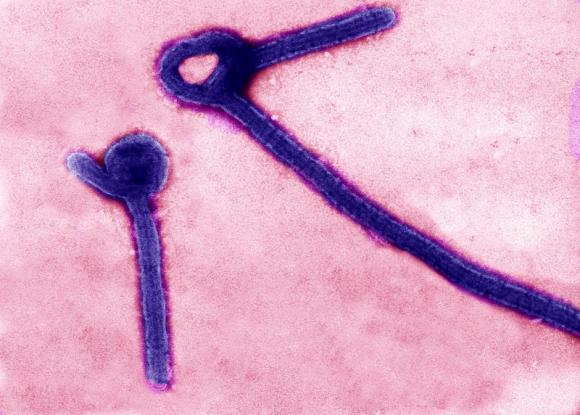 An internal investigation of an Ebola incident at a US Centers for Disease Control and Prevention laboratory in December found that samples sent to a lower-security lab were "unlikely" to have contained live virus and posed no threat to staff, the CDC said on Wednesday. The close call followed mishaps involving anthrax and a deadly strain of bird flu, raising questions about how the agency handles the world's deadliest pathogens. CDC Director Dr. Tom Frieden said the agency had made "real progress" to improve safety, "but we have more to do." The report found that on Dec. 22, a scientist working with Ebola, which in 2014 caused the worst recorded outbreak in West Africa, inadvertently transferred a small amount of virus from a high-biosecurity lab to a lower-biosecurity one not authorized to handle live Ebola. A chief cause of the breach, the investigation concluded, was the "lack of a written study plan," a document that outlines specific steps to be followed in an experiment. The report also noted a failure to design the study to minimize the possibility of human error. "That concerned me," said Scott Becker of the‎ Association of Public Health Laboratories. "I thought that was one of the issues they uncovered after the first lab incident." According to the report, the scientist placed Ebola into two sets of tubes, one to inactivate it and another to merely isolate it. The tubes were identical except for a blue cap and label on one. But the caps had been removed, leaving no visual cue as to which was which, and the wrong tubes were sent to the lower-biosecurity lab down the hall. CDC scientist Michael Shaw said most labs have adopted a material transfer certification, in which two scientists have to certify that pathogens were inactivated before they leave the lab. But the Ebola lab, which has been swamped by the West African outbreak, had not adopted it for internal transfers. "It was a mistake. They were mortified when they discovered it had happened," Shaw said. The report also took CDC to task for "lack of project oversight," noting the deadly-pathogens lab lacks a full-time manager. The CDC said it is looking into changes to prevent further incidents, such as using colored liquids and different-sized containers to differentiate live from killed pathogens. CDC last month said it installed surveillance cameras to ensure procedures are performed correctly. –Reuters